As RISC-V continues to push the boundaries of open-source computing, a joint venture between DeepComputing and Xcalibyte has developed the world’s first RISC-V laptop set to be released in September. Why is RISC-V’s popularity growing, what are the specs of the new laptop, and could this help push the use of Linux onto everyday users?

Why is RISC-V’s popularity growing?

For the past year, RISC-V continued to grab the media’s attention with the numerous developments made in the processor architecture and the release of multiple devices. Additionally, companies such as Xiaomi have been working hard to port Android to RISC-V for use in future mobile devices, and almost all major tech companies, including Intel, Apple, and Microsoft, have all been hiring RISC-V engineers to develop products for the platform. But why is RISC-V becoming so popular with engineers despite its lack of availability compared to other platforms?

RISC-V itself is not a processor architecture, nor does it dictate how hardware work, but instead describes a list of instructions and registers. Such a processor could be constructed using the latest semiconductor technology, glued from 7400 series logic, or even built using individual valves, all of which using vastly different circuits. So long as the final processor supports these instructions on the machine code level (i.e., binary value 0x33 corresponding to the ADD instruction), then that process is said to be a RISC-V compatible processor.

The instruction set architecture of RISC-V is open-source, meaning that anyone designing a RISC-V compatible processor does not need to pay for any licensing or royalties. Of course, the final processors can be licensed and sold, but while two different RISC-V processors may not be hardware compatible, they will undoubtedly be software compatible. As such, any pre-existing non-hardware-dependent RISC-V code will run on any and all RISC-V processors regardless of the manufacturer.

Recently, a joint venture between DeepComputing and Xcalibyte has announced the development of the world’s first RISC-V laptop called the ROMA. While many features of the laptop are yet to be made public, the new device will be based on a 12nm process for pro editions of the CPU and 24nm for the standard edition CPU. Unlike traditional designs, the quad-core CPU will follow Apple’s M1 example and use a system-on-module that will key system components, including graphics accelerator, neural network accelerator, and memory.

The new laptop will support up to 16GB of RAM and up to 256GB of primary storage, and the use of an ARM SC300 will provide a host of security features, including anti-tampering, ITM trace, crypto accelerators, and secure boot features. While it is not stated whether the ROMA laptop will be shipped with an operating system, it has been stated to work with most Linux variations.

Currently, the ROMA laptop is expected to ship in September, with pre-orders via email presently available. Additionally, the joint venture announced that the first 100 orders will also be given a unique NFT to celebrate the launch of the ROMA laptop (see here https://xcalibyte.com.cn/en/roma-preorder/). 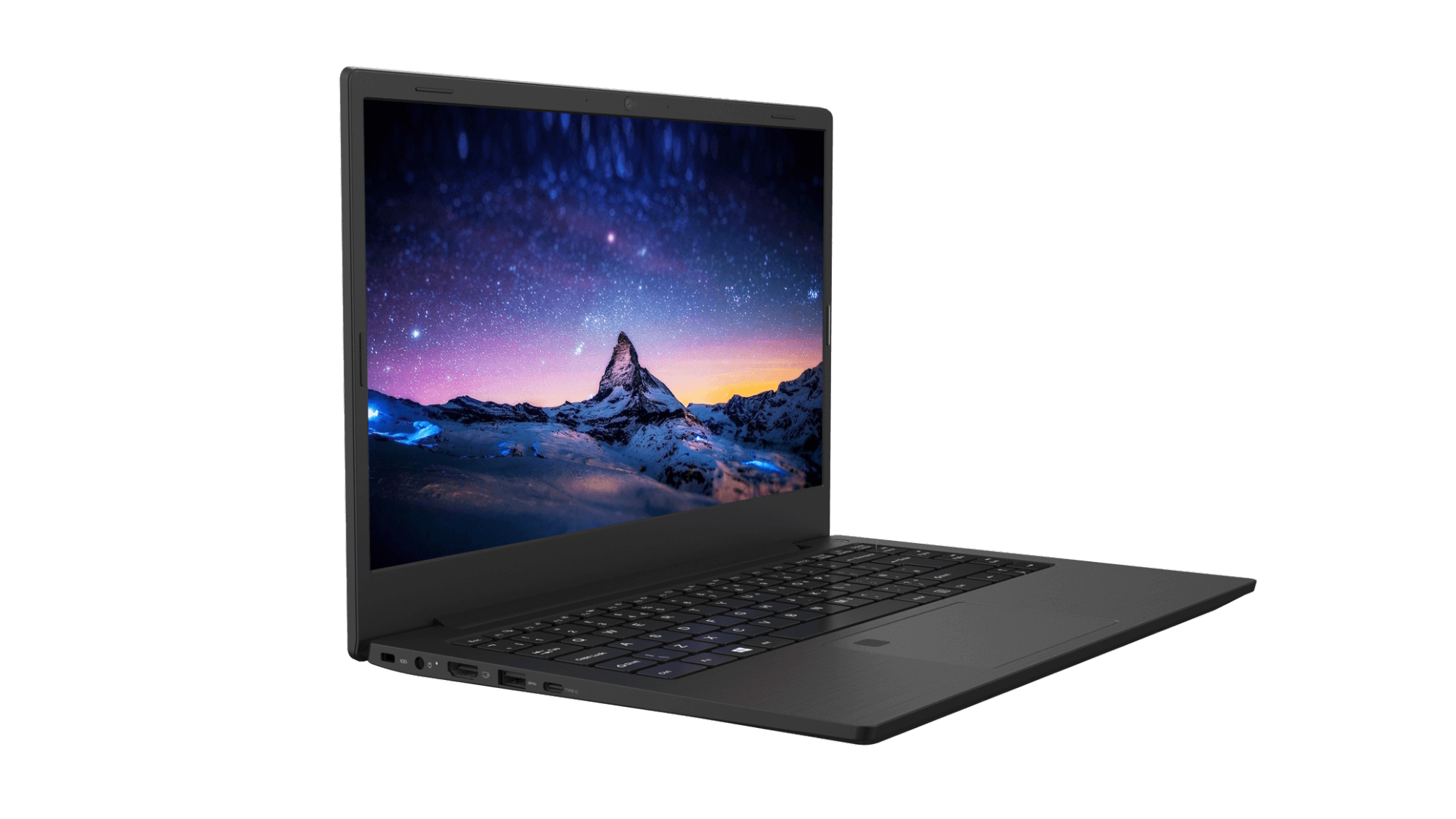 Could the ROMA laptop help drive Linux as an operating system for the masses?

Despite Linux being the most popular operating system for servers and datacentres, it still struggles in the consumer market in mainstream computers (but is hugely popular in mobile devices such as Android). Exactly why this is the case is not as a result of any single factor but instead multiple factors.

For one, Linux-based operating systems are notoriously complex, and the need for frequent terminal interactions makes it extremely unfriendly to those not involved with computers from a technical standpoint. Secondly, Linux has rarely shipped with a mainstream device as the standard OS (or even as an additional addon). This means that it hasn’t had the same opportunities as Windows or macOS (ironically, MacOS is very similar to Linux in that it is based on a Unix distribution called FreeBSD).

But if the open-source nature of RISC-V becomes popular, then it may also help encourage users to switch over to Linux, especially if RISC-V can support it better than Windows. This will additionally encourage Linux developers to create user-friendly distros (such as Ubuntu), and the use of RISC-V compatible devices along with Linux will allow software writers to target a wide range of RISC-V platforms without having to worry about compatibility.

Overall, it is exciting to see RISC-V develop into a mainstream technology that will help encourage open-source software and hardware. But if it is to become popular, it will need to be able to provide adequate levels of performance and be cost-effective; a RISC-V machine that is twice the price and half the capabilities will not survive in this competitive world.