Neuralink Brain Implant – What Does it Do & How Does It Work?

Recently Elon Musk demonstrated a brain-computer interface chip that was installed in a pig. However, the demonstration, and most of the technology behind it, are somewhat underwhelming despite the promises made about the technology. What is Neuralink, what does it exactly do, can it work, and why is its importance vastly overstated?

What are Neurons, and how do they work?

Neurons are cells that can process and transmit information in the form of an electrical impulse. Neurons are the cell that makes up the brain and neural network that allows messages to be sent around the body to perform most tasks, including walking, breathing, and reacting to pain. While messages sent across neurons are in the form of an electric current, messages between neurons are transmitted using ions (mainly Sodium and Calcium), thus making neurons both electrical and chemical. 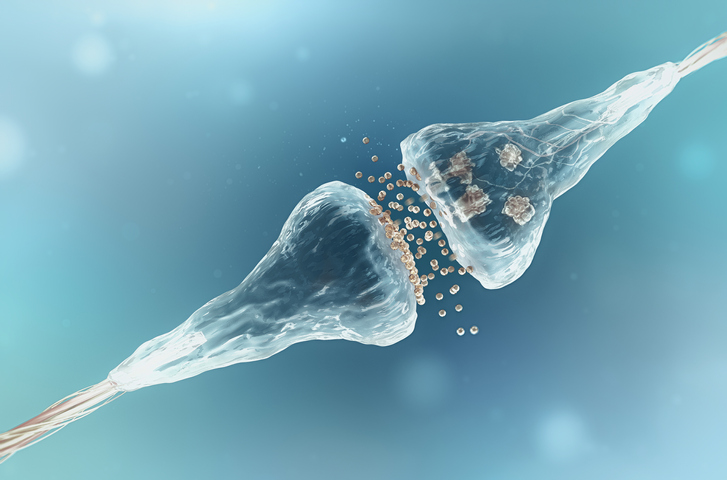 What is Neuralink, and how does NeuraLink work?

Neuralink is a neurotechnological company founded and funded mainly by Elon Musk to produce and commercialise working brain-chip interfaces. The name is a fusion of “neural” and “link.” Starting in 2016, the company, at the time of writing this, has 100 employees, approximate total funding of $158 million, and recently demonstrated its latest device.

What technology has Neuralink developed that is objectively useful?

NeuraLink spawned the Link, which connects electrodes to a wireless controller and power supply that can be mounted neatly onto a brain. The Link utilises inductive power coupling to allow for overnight charging, while the wireless technology allows for wireless streaming of gathered neural data. The current version of the Link has 1,000 neural channels, and each channel is connected to hundreds of neurons, making it very difficult to detect individual neurons firing.

The first tech demonstration of the Neuralink brain chip working involved a machine that can install electrodes into brain matter while avoiding blood vessels. The advantage of a Neuralink system is the ability to install thousands of electrodes while preventing bleeding, something that can be catastrophic. Another health benefit to such a system is the ability to automate the installation of a brain electrode system, thus helping to realise long-term goals of making brain implants a “one-hour procedure done at a local clinic.”

Why is the demonstration of Elon Musk’s Neuralink brain implant underwhelming?

While the NeuraLink may seem ahead of its time to the average reader, the truth behind the advances brought in by the device are somewhat lacking. As stated before, the technological health benefits of NeuraLink lie in the automated electrode implantation and the wireless Link; however, the demonstration of the device being implanted into a pig is nothing new. During the demonstration, electrodes connected to the pig’s snout would activate upon smelling food, and the streamed data would show on a large screen, followed by futuristic pinging sounds. However, this demonstration is flawed for two main reasons: firstly, this was achieved by scientists decades ago, and secondly, it is almost impossible to decode and understand the information presented by the sensor properly.

One of the biggest challenges faced with neuroscience, and the attempt to connect technology to it, is understanding what each neuron’s electrical impulse represents and how it can be manipulated. To better understand this issue, there were many questions, and claims, about how Elon Musk’s Neuralink in the future could save memories, remove pain, cure mental disorders, and restore eyesight to those with the brain implant. However, merely being able to detect neural impulses, and inject signals into those neurons, is nowhere near enough to achieve even the slightest of useful tasks. As of this decade, scientists have been able to provide a limited robotic motor function to paralysed patients and crudely control emotions with the use of applied electrical currents in the brains. During the demonstration, a video was shown to the audience of neurons being activated by electrical stimuli. Still, again, this has been known for decades; however, it was being presented as if it was groundbreaking research.

Thus, the demonstration of how Neuralink can work, which has sparked a wave of support and hype, was nothing more than detected stimuli being transmitted to a display; the same could be achieved with an LDR and ESP32, except it would be light variations instead of easily detectable impulses from the snout. Another example would be the use of two electrodes across the chest, an ESP32, and a high gain instrumentation op-amp to stream heartbeats wirelessly; the electrical changes across the heart can easily be picked up and sent to a wireless display. If NeuraLink is to become something practical, it needs to be able to not only decode neural impulses into useful messages and also needs to be able to inject electrical signals into the brain and do it in a precise manner that induces identical predictable responses each time.

While there is no doubt that Elon Musk’s success with SpaceX and Tesla is impressive, there is a tendency to overhype technological advancements and the mass deployment of certain technologies. For example, HyperLoop was a proposed transport system (albeit not being a new invention) which never came to fruition due to a long list of technical difficulties; self-driving cars are still years away, and the goal of getting rockets to Mars by 2018 (which never happened).

Six Things to Know about Electronic Subsystems Within a Modern Vehicle