Today’s electronics industry is filled with devices driven by voice, including smartphones, headsets, tablets, laptops, and wearables, all designed for voice capture and voice control. The traditional MEMS microphone is built on principles developed nearly a 100 years ago, but PUI Audio’s piezoelectric MEMS, available from Digi-Key, employs a different design.

Instead of following the design of traditional capacitive MEMS microphones, trapping air between layers, their piezoelectric MEMS diaphragm travels freely with sound making for improved fidelity and noise-rejection. The full range PMM-3738-WP-R features a 100Hz to 10kHz frequency response to cover 95% of the audio band, while wind noise on the PMM-3738-WP-2-R is limited due to a smart 250Hz roll-off - perfect for automotive and outdoor applications.

Capacitive MEMS are also notorious for degraded performance due to dust and water ingress, losing up to 80% of sensitivity or failing completely. The microphone is dustproof and waterproof (IP68 rated), without the use of performance degrading mesh, and is built with better unit-to-unit consistency for array applications. 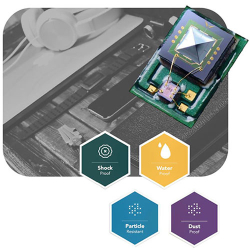 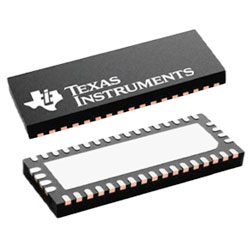 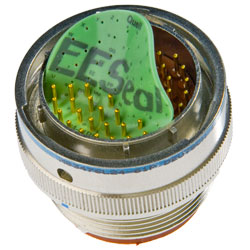 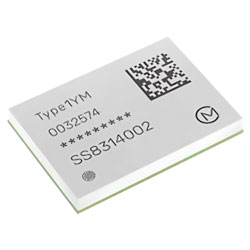 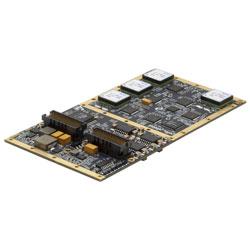