MediaTek to Produce 6nm Processors for Chromebooks in 2021

MediaTek have recently announced that they will be providing 6nm processors for the next generation Chromebooks. What is 6nm technology, what challenges does the industry face when reducing feature size, and what new features will the 6nm technology include?

What is 6nm technology?

The 6nm node is the next generation silicon technology that has feature sizes as small as 6nm. Reducing the size of features on silicon chips allows for higher transistor densities, which in turn increases the overall computational power and capabilities. But reducing transistor feature size also reduces the power consumed per transistor, and has allowed for mobile devices to become “power-effective”, with increased battery life for an increasingly complex operation.

Why is it becoming harder to reduce feature size?

Reducing transistor size is one of the most significant contributors to improving computer power. Thus the ability to continue reducing transistor size is critical for silicon producers. Historically, reducing transistor size was a matter of using smaller masks, improved lenses, and better stepper systems, all of which had their challenges of the time. However, now that features are in the sub-10nm sizes, issues faced by foundries are almost incomprehensible. Quantum tunnelling allows for electrons to magically appear on the other side of an insulator, while the size of features are much smaller than the wavelength of light being used in the photolithography stages. The number of transistors may double on integrated circuits as per Moore’s Law, but the cost to research each doubling grows exponentially. Thus, foundries have to spend more on each node technology, and even then the funding does not guarantee a result as Intel discovered the hard way with its delays on its latest tech.

How has the pandemic created market demand for computers?

The COVID-19 pandemic has seen waves of global lockdowns, and this has had a massively negative effect on the economy. From mass redundancies to the closure of many businesses, everyday life, and the way people work, is being dramatically changed. One significant change that has affected the working environment is the increase in popularity of remote working; the ability to work from home. The result of this trend is the increase in demand for computer and other IT supplies, and with larger proportions of the population now seeing wage loses or redundancies, the need for low-cost computer systems has increased. 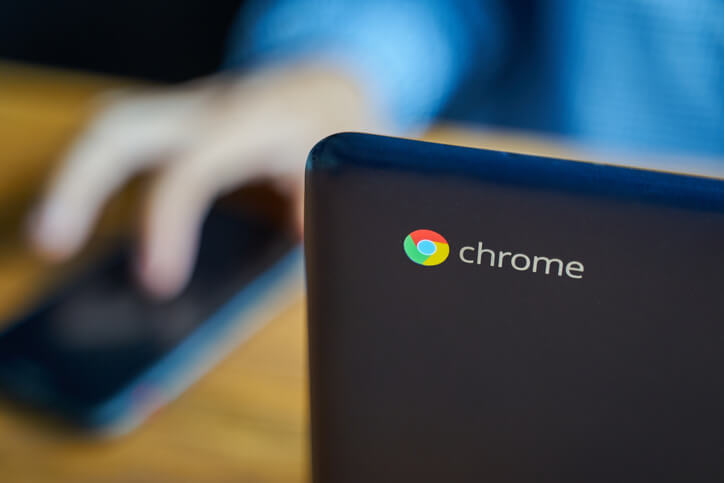 Recently, it was revealed that MediaTek have been chosen to produce the next generation of ARM processors for the Chromebook utilising 6nm technology. The new processor, named the MT8195, has been said to focus on cost-effectiveness to target the low-cost market, and the device is expected to be shipped in 2021. While exact details behind the MT8195 have not been revealed, it has been announced that it will be competing with Apples ARM-based processors, and will include features to help accelerate modern computing including a powerful AI engine. The new processor architecture will also support the latest Wi-Fi version, Wi-Fi 6, and it has also been mentioned that 5G connectivity will be considered. MediaTek themselves do not produce silicon devices, and so in a statement by MediaTek, TSMC (one of the world leaders in sub 10nm processes), will be responsible for manufacturing the MT8195.

The COVID-19 pandemic has shifted global markets, and the drive towards remote work will continue to increase the demand for home computer systems. Now that TSMC has 6nm technology tried and tested, future Chromebook devices will be fitted with the MediaTek MT8195 which will provide customers with a low-cost, powerful platform including AI and Wi-Fi 6 capabilities.