Why is EMC important?

When designing electronic products, electromagnetic compatibility is a concern for all engineers, and product regulations often require conformity to strict EMC rules. What is EMC, why is it important, and how can it be reduced?

The term EMC stands for electromagnetic compatibility, and it is concerned with ensuring that different electrical systems can operate in the same environment without interfering with each other.   Generally speaking, EMC can be seen to have been achieved when a circuit emits EM radiation under specified limits (usually by law) and remains unaffected when exposed to specified amounts of EM radiation.

Why is EMC important?

The main goal of EMC is to ensure that electronic circuits operate correctly when exposed to external EM radiation, and to ensure that the electronic circuit in question does not emit “stray” EM radiation. To better understand why this is important. Let’s take a look at a very famous example of where EMC was not considered; mobile signals. If a phone is placed sufficiently close to a speaker you can sometimes hear the famous “Bip Bip Bip”. The reason this happens is that signals sent by the mobile to the cell tower, despite being well above audio levels, modulates signals at audio frequencies, and the speaker can detect and amplify these signals. In this example, the speaker is susceptible to the stray EM radiation from the mobile, and the mobile has generated EM radiation that can affect the performance of other circuits.

Thus, EMC is important in circuit design to make sure that external signals cannot upset the normal operation of circuits, and the operation of that circuit does not affect other circuits. This need to reduce interference is the reason why most markets around the world have regulations on how much radiation a circuit can emit, and how much interference it needs to be able to handle. Therefore, EMC is also important to consider as products cannot be sold if proper EMC controls are not implemented.

How can EMC radiation be reduced?

Improving EMC in a circuit is no small feat, and the nature of EM radiation must be fully understood before trying to reduce it. Generally, there are two methods in which EM radiation can interfere with a device; radiated and conducted. Radiated emissions are those caused by electromagnetic waves (i.e. radio), while conducted are those caused by electrical signals coupling from interfering sources (such as mains hum into a speaker). Methods for protecting against outside interference are also just as effective for protecting outside devices from generated EM interference.

While immunity to EMC is important, it is often best to start with emissions as this is generally the primary cause for devices failing during the product testing stage. Once emissions are identified, they can be removed by either changing the design to emit less or incorporate methods for absorbing emissions before they get to the outside world.

Reducing Emitted Emissions at the Source

The reason why high-speed circuitry often causes issues is the use of high-frequency square waves with large slew rates (i.e. the sudden change from a 0 to a 1). Square waves can be mathematically modelled as an infinite number of sine waves at odd harmonics combined, and this is exactly what is produced in the EM world. When a signal switches from a 1 to a 0, many radio emissions at odd harmonic frequencies are produced, and these can cause interference in other devices that pick them up. Therefore, such emissions can be reduced by decreasing slew-rate (i.e. making square waves more trapezoid in shape).

In many cases, emissions can come from switching noise (such as those found in SMPS). In these cases, additional components can be added to a circuit to bypass these signals and prevent them from injecting noise into other areas as well as causing emissions. For example, decoupling capacitors placed around integrated circuits not only help to prevent switching noise from interfering with the normal operation but can prevent emissions from the power lines. Resistors, capacitors, and inductors can also be used as filter components for I/O, and prevent both emissions leaking from I/O connectors as well as preventing emissions from escaping at I/O cables.

A PCB trace is to carry a 2GHz signal. This 2GHz signal can produce a 2GHz radio signal which has an approximate wavelength of 15cm. Therefore, the length of the PCB trace should be less than 15cm, and not be a length that is a multiple (i.e. 7.5cm, 1.5cm, etc.).

Sometimes emissions cannot be entirely removed, and so in these situations, it is far easier to absorb them before they get to the outside world. This is mostly done using Faraday cages that either surround noisy components or an entire product, and the shield is often connected to a ground (i.e. 0V on the internal circuit).

Metal shielding is commonly found on Wi-Fi and Bluetooth SoCs that are directly soldered to PCBs. The metal shield surrounds the main IC as well as its supporting components and is often soldered to ground. The antenna is a PCB trace that goes beyond the metal case to an area of the board that has its ground planes removed. 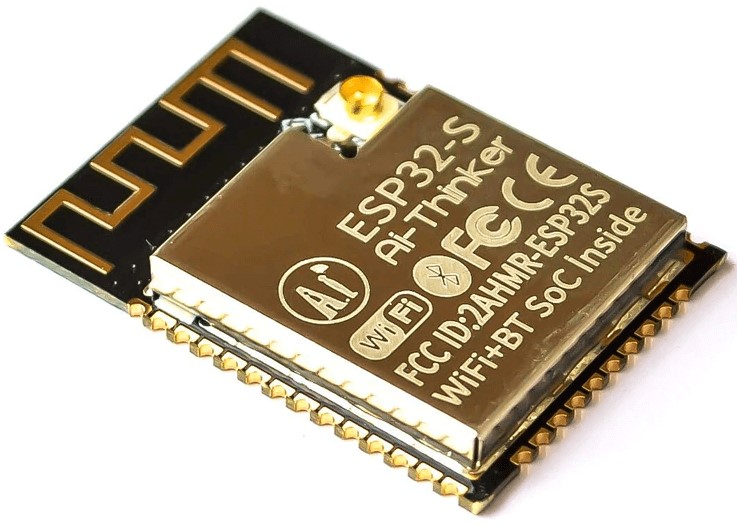 Absorption of emissions can also be done using power planes on a PCB. For boards that have more than two layers, the two innermost layers are often used as power planes (one layer ground, the other power), and these can be effective at absorbing stray emissions. The most outer layers are often reserved for signals, and even these layers will include ground pours. From there, stitching via can be used to surround circuitry that is exceptionally noisy (such as power handling areas), and these stitching via help to create Faraday cages. 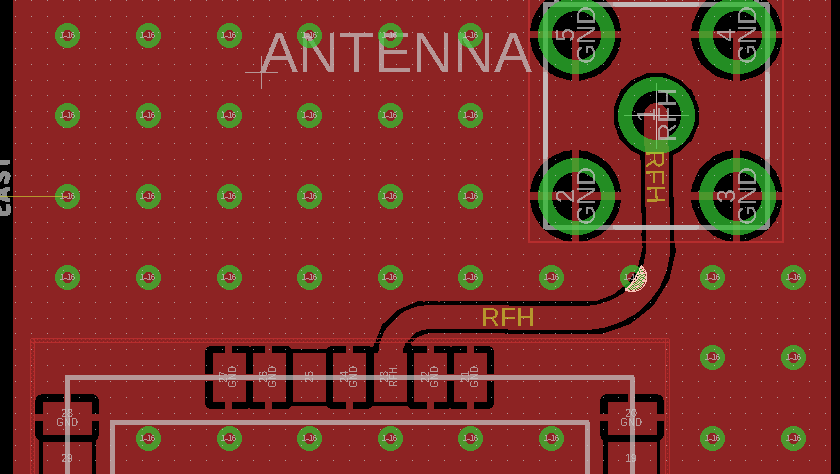 EMC is not an easy feat to accomplish, and this article merely provides a brief introduction as to the causes of emissions, and how to fight back against them. Engineers need to consider EMC at all stages of circuit design, and the earlier EMC is considered in a project, the easier it is to develop. Projects that don’t consider EMC until the end can often result in a complete redesign costing both time and money.

Engineering innovation. The master key that will unlock the door to deep space

Magnetism’s noise can now be measured to improve magnetic spin