Recently, Nvidia announced its acquisition of ARM Holdings for $40 billion. Who is ARM, who are Nvidia, what has encouraged this acquisition, and why are some worried?

Who is ARM Holdings?

ARM is a company that designs CPUs and instruction sets with a specific focus on reduced instruction set architecture, or RISC. Complex instruction set architecture, or CISC is the typical architecture used by large machines such as those powered by AMD and Intel processors. In contrast, RISC is often found in smaller devices such as phones, tablets, and IoT. While RISC CPUs are simpler than CISC, they have advantages in significantly lower power consumption, simpler silicon design, and the ability to be easily integrated with peripherals on the same silicon die. Started in 1990, ARM has been developing CPUs ever since, and are arguably the most popular CPU to date.

While ARM design the CPUs, they only design the intellectual property and lease out the designs to other manufacturers who then go on to integrate ARM cores into their products. For example, the STM32 range of microcontrollers, produced by STMicroelectronics, have ARM cores surrounded by peripherals, including I2C, SPI, and USB.

Nvidia is an American multinational company that specialises in computer hardware such as graphics processors and AI accelerators. The company, which was founded in 1993, now has over 13,000 employees globally, and operating revenue of over $11 billion. One of their most famous products to date is the GeForce range of graphics processors. Still, when it became apparent that GPUs could be used to increase AI efficiency, Nvidia also developed AI enhancing products such as Jetson and Tesla. Nvidia products are also found in many supercomputers including the world’s smartest supercomputer developed by Oak Ridge National Labs which can perform over 200 petaFLOPS. 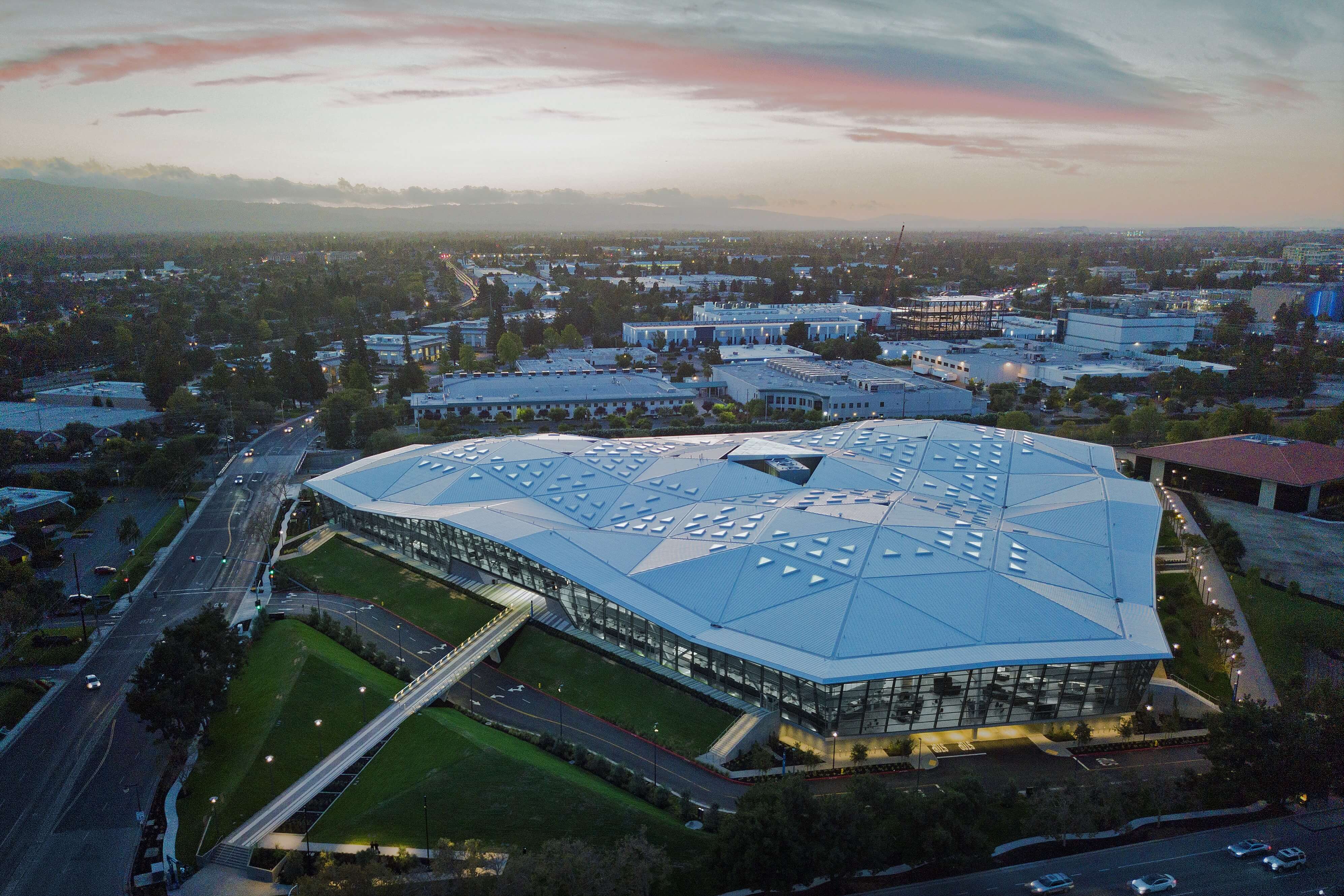 Recently, Nvidia announced its plans to acquire ARM for $40 billion from SoftBank, the major shareholder of ARM, while allowing SoftBank to retain 10% shares. The move, according to Nvidia, will help to create the premier company for AI computing, which makes sense when considering the nature of Nvidia products. According to Nvidia, they have said that they will keep the ARM branding, and will retain the headquarters of ARM in Cambridge. The current owner of ARM, SoftBank, made a similar promise while also increasing the number of job opportunities, and they kept this promise.

However, there are those in the industry who are worried that a large UK firm is being sold to a foreign entity (Nvidia is American). One cause for concern is that Nvidia is under no obligation to keep its promises, and could very well downsize UK operations in favour of other global markets. The other concern is that with countries such as America who are banning the export of key technologies, the sale of ARM may prevent many foreign markets from gaining access to ARM technology. According to Herman Hauser, one of the founders of ARM, he believes that ARM should be a neutral company and provide all access to the ARM architecture. There is also cause for concern that some Nvidia products may compete in similar markets to ARM designs, and thus create a conflict of interest.

While both Nvidia and ARM are large companies, many semiconductor companies are merging, and this may be to do with the phrase “bigger is better”. For example, Analog Devices recently acquired Maxim Integrated to improve their market presence. In fear of the possible negative effects of selling ARM, some companies have jointly signed a letter to the UK government asking to step in to prevent the sale. However, while the government has not officially answered, a senior government source informed the BBC that the sale itself wouldn’t be blocked. Still, special measures could be taken to limit the deal (such as a guarantee of UK jobs and/or UK headquarters location).

What is the future of ARM Holdings?

If Nvidia, who is currently a customer of ARM,  successfully acquires ARM, what would be the future for ARM Holdings? Assuming that they keep their word or formally sign an agreement to protect jobs, then the combination of the two businesses may see Nvidia take advantage of free licenses, and thus produce cheaper ARM-based devices. It could also see ARM designs being sold with optional Nvidia IP cores that enable low power AI processing for mobile platforms. What is unclear is how ARM products would help a supercomputer as they have reduced instruction sets. If Nvidia does license its AI and GPU cores, then microcontrollers with advanced features may become possible, and microcontroller designers would only have to work through one company. But, Nvidia having a hold on the ARM processor may also see them restrict sales and only allow a select few customers. Either way, it can be said that the products produced by Nvidia and ARM do not generally compete, so it would be unusual for Nvidia to disturb the customer base of ARM.