This Embedded Studio for ARM and Cortex-M IDE compiler is tuned to generate optimised Thumb-2 code for modern Cortex-A and Cortex-M devices.

The studio for ARM/Cortex-M is now supplied with three different compilers: GCC, Clang and the company's own compiler. The new compiler outperforms GCC and regular Clang on most benchmarks, decreasing both size of generated code as well as its execution speed.

Derived from Clang, it utilises the most modern and flexible compiler design on the front end, with a back end optimised by the company for performance and code size.

“This new compiler takes Embedded Studio for ARM and Cortex-M to a new level,” says Rolf Segger, founder of SEGGER. “Our cross-platform IDE now contains our own linker, assembler and compiler. We give the user the choice of GCC, Clang or our optimised compiler, in the same way as they can choose between our Linker or the GNU Linker. With all of that, combined with built-in debugger, version control, project management and our leading run-time and floating-point libraries, Embedded Studio is a great choice for developers. Our new compiler makes it an even more well-rounded and complete solution. What I am most proud of is the friendly licensing. Anybody using it for education or other non-commercial purposes can use it at no cost. Download and go. It simply works.” 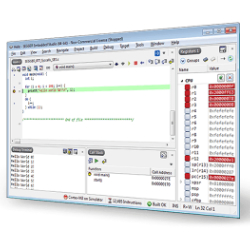 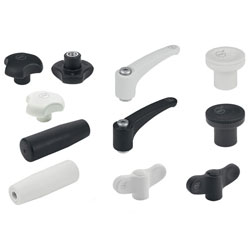 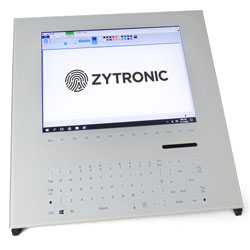 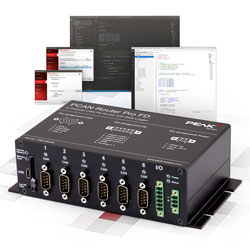 Freely programmable router and data logger for CAN and CAN FD 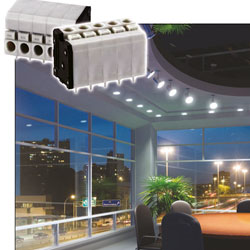