This week Infineon have announced their latest CoolSiC 1700V devices. But what are SiC devices, and how do they compare to traditional silicon-only MOSFETS?

Silicon Carbide is a semiconductor material that has been in development since the 1990s and is primarily used in power applications. When compared to more traditional silicon-based technologies, Silicon Carbide offers a significantly higher breakdown field, and higher thermal conductivity. While its channels resistivity is larger than that of Si devices, the higher breakdown field allows for the same transistor to be made physically smaller, which puts its overall channel resistance lower. SiC devices are also faster than Si devices with turn-on delays being as much as a third of that of Si devices. However, SiC devices do have their disadvantages with one being their price; SiC devices are more expensive if used in an application where a generic silicon device would suffice. Another drawback to SiC MOSFETs are their large forward voltages (as much as 4V), meaning that internal flyback diodes may not operate as expected. 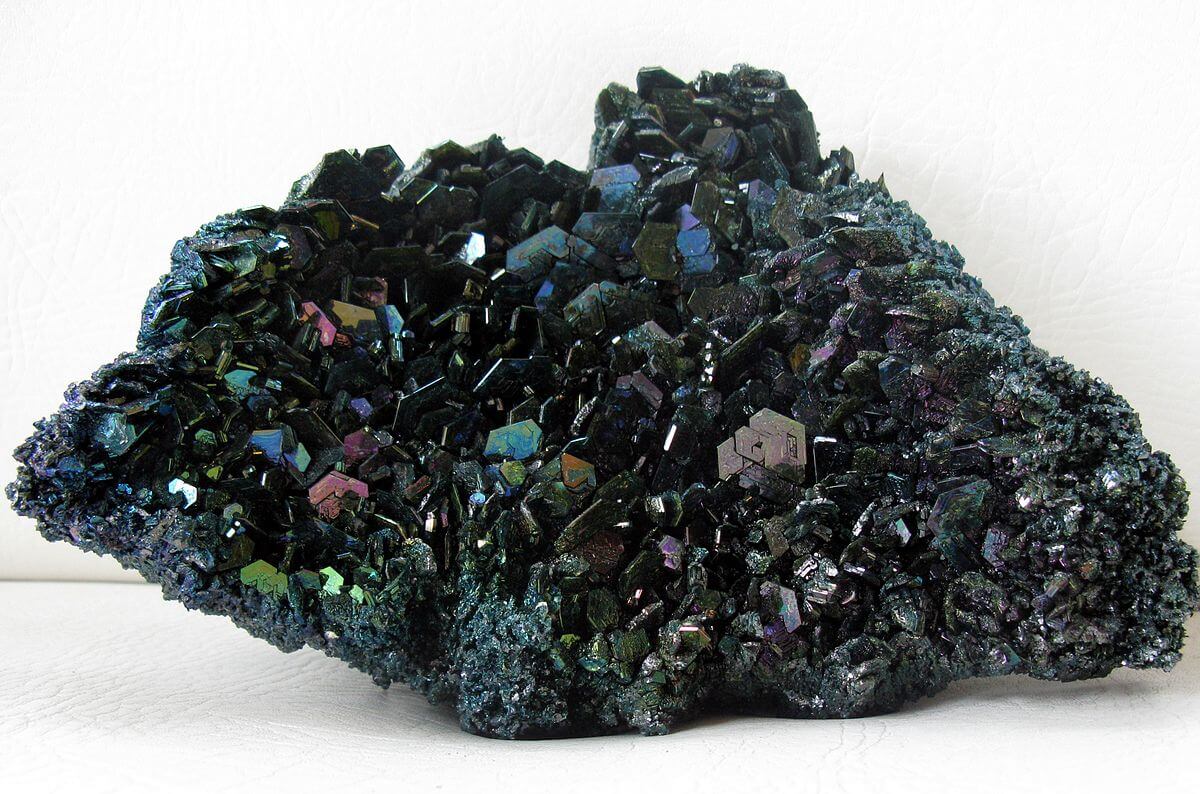 With the power electronics market ever-increasing in size, and the need for more efficient power systems, semiconductor producers are continuing their efforts to produce power devices based on Silicon Carbide. Infineon is one of these companies who have just announced their latest range of MOSFET devices in their CoolSiC product range. The new devices are able to handle up to 1,700V and are being targeted at applications such as auxiliary power supplies in three-phase conversion systems. Since these systems traditionally operate at low powers (less than 100W), designers will use single-ended topologies. However, the use of the 1700V SiC devices by Infineon allows for such a system to be linked to a DC input source of up to 1000VDC. 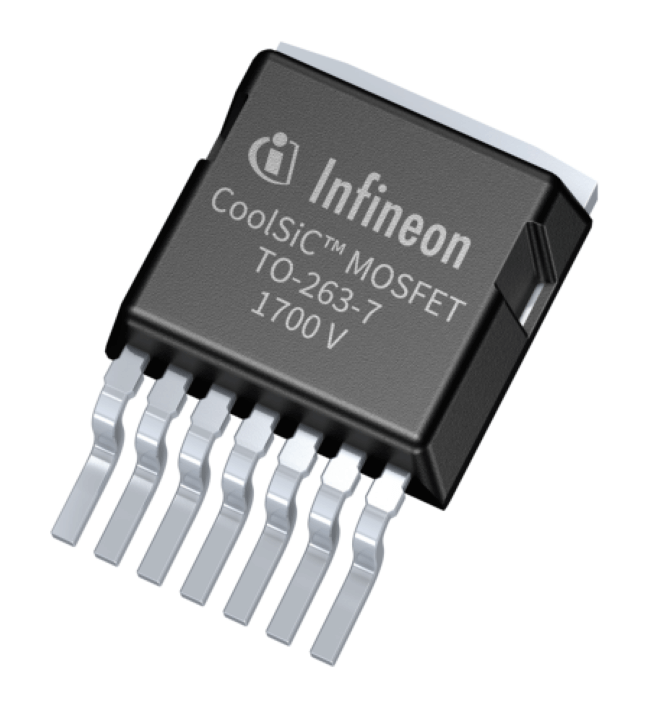 The new range of devices, being optimised for use in flyback topologies, is able to operate with +12V / 0V gate-source circuitry and thus is compatible with common PWM controllers. This also means that the devices do not require any gate driver ICs and therefore reduce the overall component count. The 1,700V devices also come in an SMD D2PAK-7L package which further reduces the overall size of the final design and the on-resistances for the new devices range from 450mΩ to 1000mΩ.

“Trench technology of a CoolSiC MOSFET balancing performance and reliability in operation is now available for 1700 V. It combines the best of SiC properties: low losses with small footprint, in a high voltage SMD package. This helps our customers to significantly reduce the complexity in their auxiliary power supplies”.

While the new devices are aimed at flyback topologies their ability to demonstrate how SiC technology will most likely phase our silicon in power applications. Electric vehicles are a common example of high voltage / high current that would benefit from such MOSFETS. The reduced MOSFET size allows for a smaller, more lightweight design while its thermal advantages allow for higher power operation. Their ability to resist large reverse voltages also open them up to mix power source applications that require automatic power switching. SiC devices are still yet to become mainstream, but as research continues, and their adoption increases, their presence in everyday electronics will increase, and possibly even phase out silicon power devices.