Time synchronisation plays an indispensable role in the world of modern electronic devices. It ensures optimal performance through the consistent timing and sequencing of individual events. Previously, quartz crystal oscillators were the main method of providing the required precise timekeeping. Now, microelectromechanical system (MEMS) oscillator timing devices are taking market share away from the older quartz crystal-based systems. MEMS oscillators generate highly stable reference frequencies and they can be used to manage data transfer and define radio frequencies as well as sequence electronic systems. And they are increasingly fundamental to a whole swathe of applications including aerospace, field and satellite communications, precision GNSS, avionics and aerospace. Key Players include SiTimes, Jauch Quartz, Raltron Electronics, Abracon Holdings and Microchip Technology. 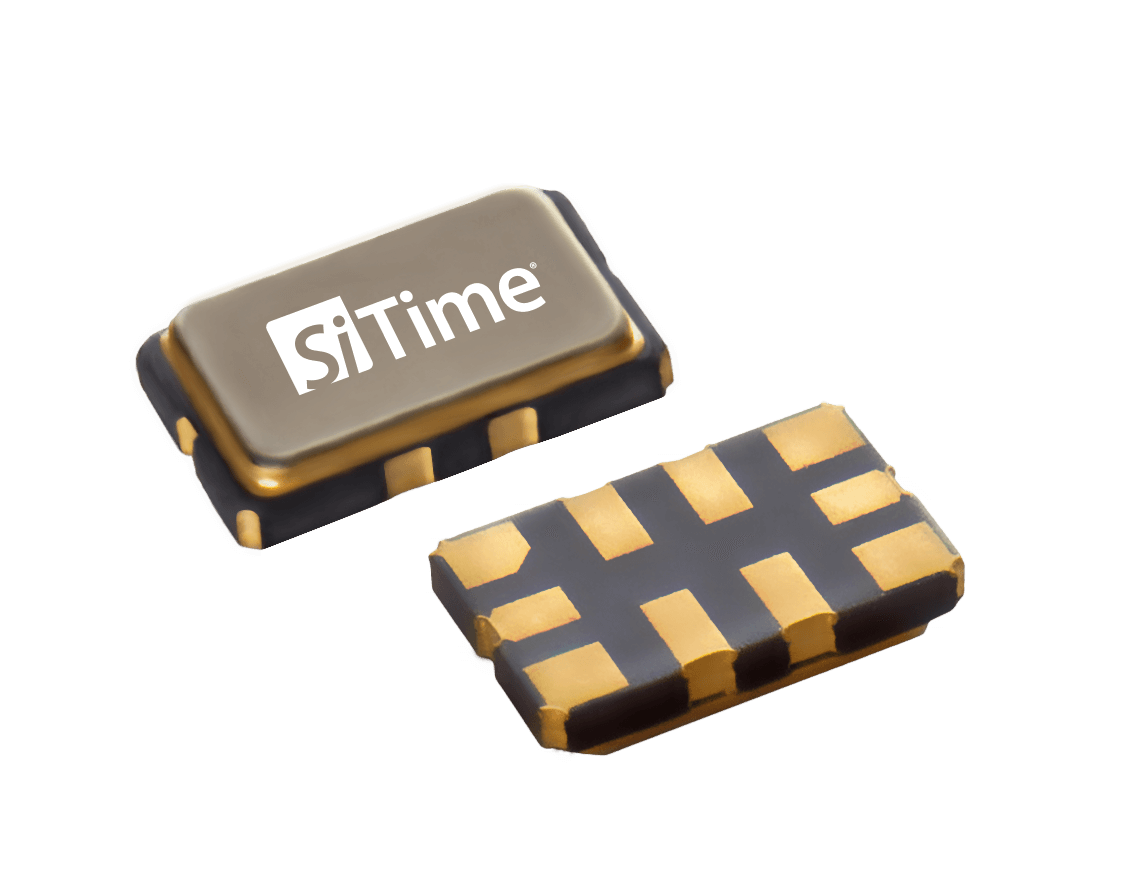 Piyush Sevalia, executive vice president of marketing SiTimes said, "The older timing components were subject to high levels of shock, vibration, and temperature, and were prone to failure and compromised system performance or reliability. To solve these issues, SiTime has developed an oscillating system of silicon MEMS, analogue circuitry, compensation algorithms and advanced packages designed to outperform any other timing solution available in harsh environments such as Endura precision TCXOs 4 parts per trillion per g force acceleration force, which is 50 times better than traditional quartz-based solutions.” The German-based distributor of electronic systems Endrich Bauelemente Vertriebs GmbH will stock the Endura’ product range.

Tekmodul GmbH the German-based provider of radio modules for wireless data communication has announced its Atops NTS7500 ‘Grandmaster clock’. It is equipped with a Stratum 1 NTP (Network Time Protocol) server, which communicates directly via the Stratum-0-clock in a one-to-one connection. The device is expected to play a key role in the energy distribution sector. “The NTS7500 Grandmaster clock is intended to ensure that efficient operation of the switchgear in large, smart systems can be guaranteed. If we want to move into a smarter world, the smart grid will be a vital element in satisfying the world's growing energy needs. Switchgear thus plays a fundamental role in the overall energy distribution over the long term,” explained the company.

Microchip Technology Inc., the US publicly-listed manufacturer of microcontroller, mixed-signal, analogue and Flash-IP integrated circuits, now supplies what it describes as the industry’s "smallest MEMS clock generator” in the form of its DSC613 family of devices. The range can replace up to three crystals and oscillators on a board, thereby reducing timing component board space by up to 80 percent. It includes two low power fractional PLLs that provide leading frequency flexibility and robust jitter performance. Customers can configure output frequency, control pin function, package size, PPM accuracy and temperature range. Up to three output drive strengths are available based on the custom board loading condition. Spread-Spectrum clocks are also available for EMI reduction. Microchip acquired MEMS timing technology in 2015 through its purchases of Discera and Micrel. 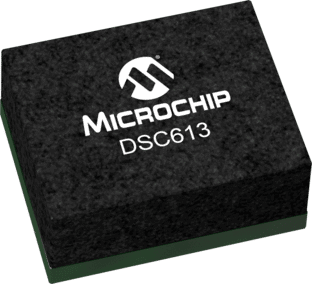 Jauch Quartz GmbH, the supplier of quartz crystals, crystal oscillators, MEMS oscillators and battery technology, recently announced that it had entered into a partnership with the distributor Endrich. The company has also released its new MEMS JSO15 TR solution. “Because of its properties, the MEMS JSO TR is well-suited for highly accurate real-time clock applications, such as in mobile medical devices, health, and wellness monitors. Its low power consumption enables use in wearables, smartwatches, and activity trackers, making these devices more usable for a particularly long duration. The extreme temperature stability also makes this MEMS oscillator very attractive for use in smart meters which are mounted on building exteriors,” says the company’s Web site. The MEMS JSO TR can be supplied with a variable supply voltage of 1.5 V ~ 3.63 V. The resulting frequency deviation is less than +/- 1.5ppm. 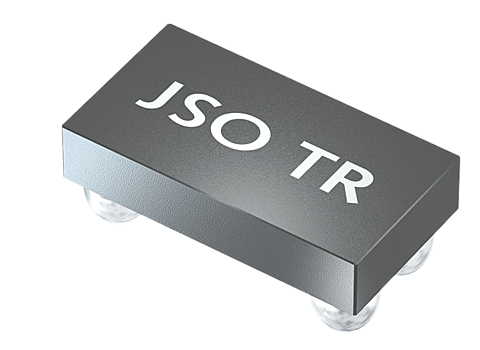 MEMS timing devices will continue to be a ‘disruptive’ technology and are seemingly destined to take-over the chip market from the century-old quartz oscillator. However, although the core technologies used in MEMS oscillators have been around at least since the mid-1960s, it is only in the past few years that they have become sufficiently advanced for commercial applications. Start-ups in the past decade include Discera; SiTime; Silicon Clocks; Harmonic Devices and Qualcomm. A recent analysis from Data Bridge Market Research projects the global MEMS oscillator market to grow at a CAGR of 48.5% to 2026.