Electric vehicles and wearable devices could benefit from a safer, higher capacity lithium battery which uses a semi-liquid anode in combination with a garnet-based solid ceramic electrolyte.

Typical lithium batteries use a lithium foil as anode and use combustible liquid electrolytes. After many recharges, the electrodes’ surfaces can grow lithium dendrites, which are crystalline strands. These dendrites can pierce through the membrane that separates the electrodes, reaching the other electrode, shorting the battery. This in turn can lead to fire. Researchers from Carnegie Mellon University's Mellon College of Science and College of Engineering think they have a solution in placing lithium microparticles in another material, for safer lithium, electrolyte contact which does not create the conditions for dendrite growth. This lithium composite would also have a higher capacity.

"Incorporating a metallic lithium anode into lithium-ion batteries has the theoretical potential to create a battery with much more capacity than a battery with a graphite anode," said Carnegie Mellon University's J.C. Warner University Professor of Natural Sciences, Krzysztof Matyjaszewski. A graphite anode is what a typical lithium battery uses. He adds: “The most important thing we need to do is make sure that the battery we create is safe." 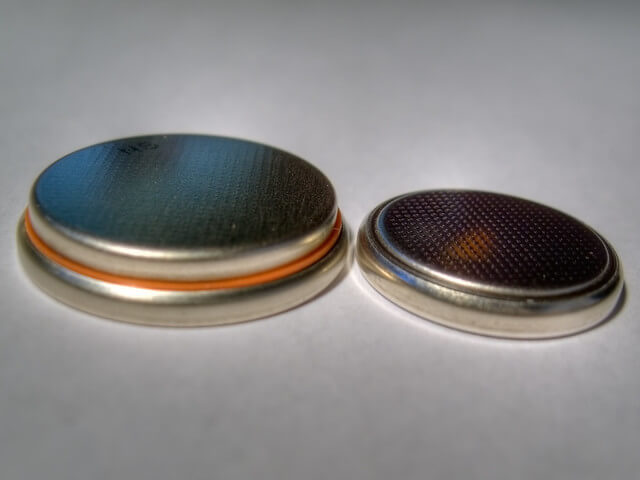 The safer, higher capacity anode has lithium micro particles evenly distributed throughout a dual-conductive polymer, carbon composite matrix. This polymer carbon matrix is semi-liquid, it can flow, at room temperature. Matyjaszewski and his colleagues have cycled the semi-liquid anode with its garnet-based solid ceramic electrolyte at a current density that is 10 times higher than battery cells with a solid electrolyte and a traditional lithium foil anode. Their cell also had a much longer cycle-life than traditional ones.

The United States government’s National Institutes of Health and the National Science Foundation funded the work.

Pepper Pig – Could engineering IP be Russia’s next target?