Rapidly falling component and installation costs are encouraging the growth of solar power in key locations across the globe. And solar inverters, which play an important role in the operation of solar photovoltaic (PV) systems, are expected to witness a solid 15.65% CAGR growth in its global market to 2023.

This is due in no small measure to the fact that although the solar inverter market is still challenged by the high cost of the inverter itself - as well as high maintenance costs - the rising affordability of energy storage devices as a whole is creating ample opportunities for the market. Growth is also being aided by stiffening carbon emission targets introduced by various governments and their policies for promoting renewable energy.

The basic function of the inverter is to ‘invert’ the variable Direct Current (DC) output of the solar panels into Alternating Current (AC). In that regard its relationship with the system’s battery and PV panels is crucial. The inverter, which can be described as the ‘brains’ of the system, plays the role of the solar charge controller. 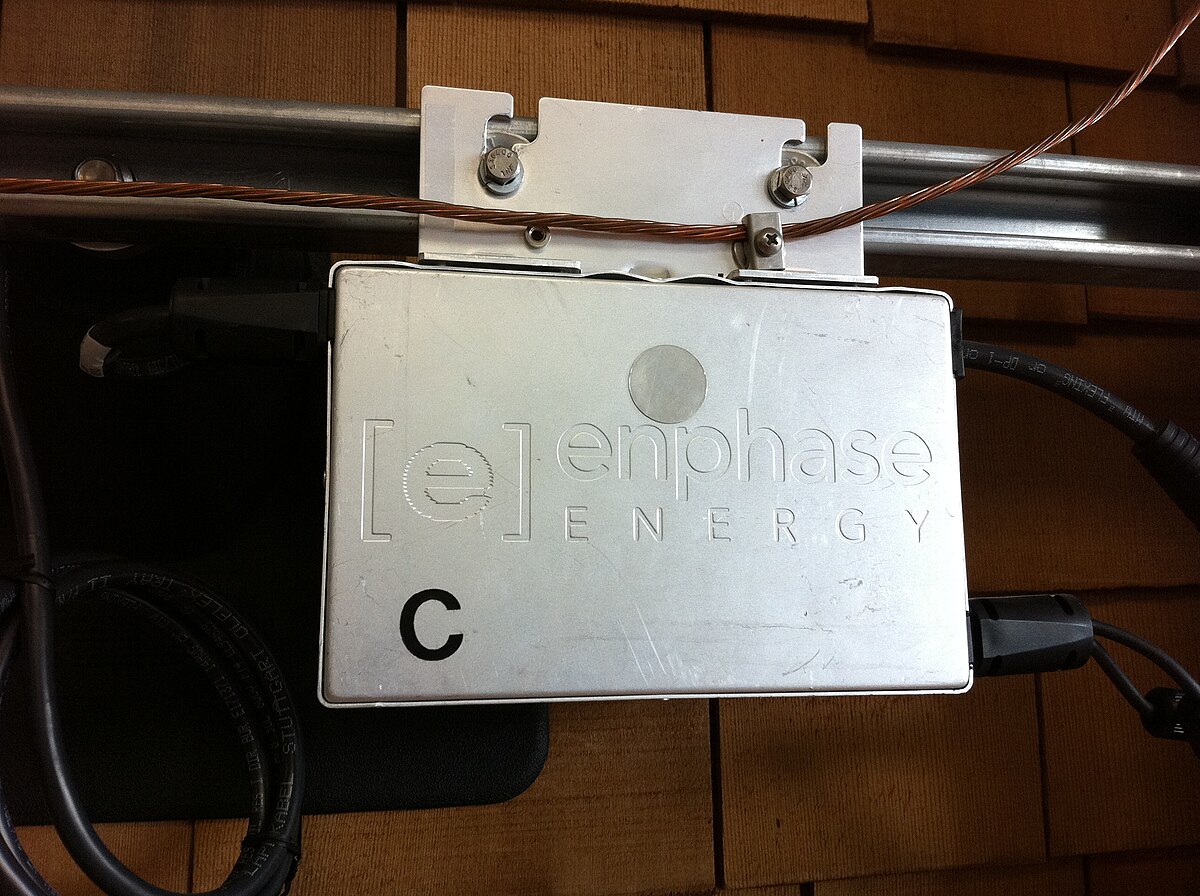 It is capable of ‘interrogating’ the energy state of the PV panels and where needed directing energy to users, battery charging or the network. The inverter also allows for meter reading and the analysing of household consumption habits.

But it is in the micro inverter market where much of the excitement is happening. Micro-inverters are solar inverters that are built inside the solar panel itself. They are most suitable for small off-grid power generation and they have helped to entirely ‘revolutionise’ the global residential solar inverter market.

From January 1, 2019 micro inverters will receive an additional boost, at least in the US. On that date, an update to the National Electric Code (NEC) will go into effect in certain US states. This will require that as a safety measure solar systems be capable of a rapid module-level shutdown, instead of the previous array-level shutdown requirement.

Micro inverters and other module-level power electronics (MLPEs) will be invaluable in this regard.

Ahead of January 1, 2019, the German based SMA Solar Technology AG and US Tigo recently released a module-level rapid shutdown unit. SMA plans to bring all its US inverters in full compliance with the code’s update before the end of 2018.

And California headquartered APsystems has unveiled what it described as the “world’s most advanced solar Micro inverter”, in Las Vegas. The first of its kind YC600 was designed to accommodate high output PV panels and offer enhanced capability to meet the latest grid compliance standards like the NEC requirement. It supplies 300VA peak output power per channel and works with 60 and 72-cell PV modules, offering dual, independent MPPT per panel.

Other developments include the announcement in April by California based Enphase Energy Inc. and Solaria Corp. of the joint introduction of their PowerXT-AC module. The module features the Enphase IQ 7+ micro-inverter and Solaria’s proprietary module technology. It is being built by Solaria at its recently expanded manufacturing facility in Fremont, California. Starting in June, the module will be available from Soligent Distribution, the US solar distributor, at locations around the US.

Meanwhile, California based Darfon’s recently introduced its third-generation micro inverter. The G320 is compatible with 60- and 72-cell modules with STC power ratings of up to 350 W. The platform has multiple phase configurations, making it suitable for deployment in residential, commercial and industrial applications.

The outlook for solar micro inverters is overwhelmingly positive, not just in the US but also across the Asia Pacific region, excluding Japan (APEJ). A study by Future Market Insights forecasts that demand for solar micro inverters in the APEJ region will be boosted by the growing trade of inexpensive inverters in China and India. The residential segment of the global market will continue to dominate over the commercial segment and based on current trends is expected to reach a market share of over 80% by 2018.

However, even in the commercial market space, the forecast is for growth in the demand for solar micro inverters to rise quite substantially as well. This will be due to falling prices and rising commercial scale PV installations.

Microcontrollers can Tough it out in Extreme Environments