The NOFFZ End-of-Line tester UTP 5069 CATR is intended for high-volume production test and calibration. The very low-reflection anechoic chamber is one of the main differentiators and results of over 30 years of experience as a system integrator. It is offered with a compact footprint of less than 3.5sqm (40sqft). The relative motion of the DUT during calibration, loading and unloading can be achieved by an integrated robot or a goniometer. Both motion options can be chosen depending on movement flexibility, position accuracy, and cycle time needs.

Tier 1 radar sensor and module suppliers now have a fast, accurate test system optimised for production that saves cost, makes efficient usage of space, and is ready for the next generation of radar technology.

The R&S ATS1500C CATR chamber and the R&S AREG radar moving object simulator family are adopted globally for radar development. Whereas the NOFFZ end-of-line radar sensor tester UTP 5069, with its wide coverage of test requirements, is well established at radar production facilities around the globe. Moreover, the performance of this new test system was validated through its development by leading-edge radar module developer Uhnder.

There are multiple challenges on the way towards autonomous driving. However, the capabilities, performance and measurement accuracy of the test system produced by the collaboration of the two automotive radar expert companies solves one of them: Optimising the transition from development to mass production for imaging radars. 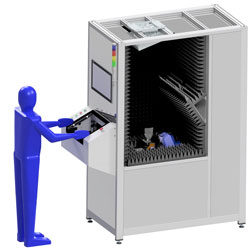 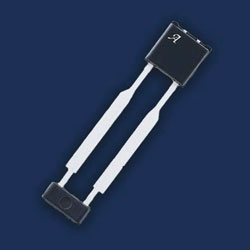 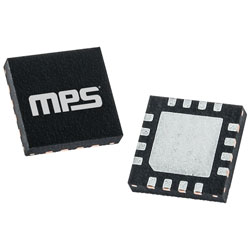 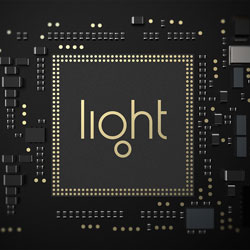 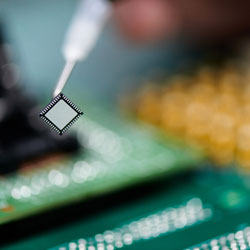