Microchip Technology today announced the release of a major software update for its BlueSky GNSS Firewall product, giving a higher level of resiliency against GPS vulnerabilities for systems dependent on GPS signal reception.

The software includes enhancements developed by the company as a result of participation in an industry live-sky testing event hosted by the US DHS Science and Technology Directorate and open to all providers. The company's participation in the DHS-hosted GPS Testing for Critical Infrastructure events, with scenarios including spoofed signals, has assisted the company in identifying new solutions to stop signal disruptions. As a result of 2019 live-sky testing and other input, the company developed the software's Release 2.0 to address operators’ evolving demands.

The software is produced as part of a subscription service and is installed on the firewall device. When connected to the company's TimePictra management software, critical infrastructure operators also can monitor and analyse GNSS signals in cities, across geographic regions, throughout a country and even globally. 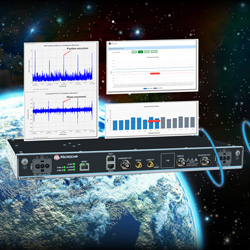 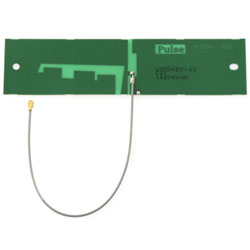 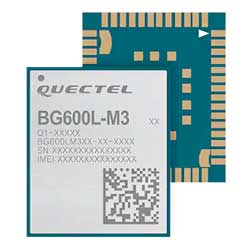 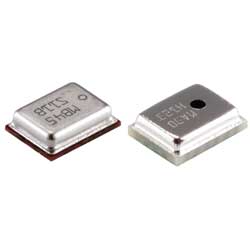 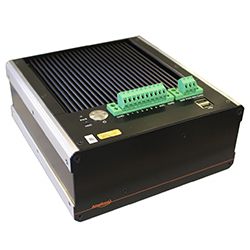