Carriers in China have been aggressively deploying 100G-capable OTN switching networks over the previous years, and now its biggest carrier is about to launch a new network to support government/enterprise leased-line services leveraging the international standard for dynamically adjusting OTN connection bandwidth. As the only commercial silicon and software supplier supporting the HAO specifications, Microchip, via its Microsemi subsidiary, gave a benchmark solution based on its DIGI OTN processor family that was key in facilitating China Mobile to complete multi-vendor interoperability tests. The company is now capable of launching the world’s first bandwidth-on-demand leased-line services providing government and enterprise customers with the versatility to adjust their necessary network bandwidth in real-time as workloads proceed to move to the cloud.

“China Mobile has deployed bandwidth-on-demand capabilities in our new Government/Enterprise OTN network to benefit from all the advantages of flexible bandwidth and services,” said Yunbo Li, project manager at China Mobile Research Institute. “We are the world’s first carrier to specify HAO product interoperability requirements and test specifications and now, working with Microchip and our ecosystem of equipment providers, we are pleased to have completed a major step toward large-scale deploying this technology and paving the way for it to become part of our new production network operations.”

“We applaud China Mobile as the world’s first carrier to complete the necessary interoperability testing to begin a large-scale deployment of bandwidth-on-demand services enabled by flexible OTN switching networks,” said Babak Samimi, vice president for Microchip's Communications business unit. “We are proud that our DIGI OTN processors played a pivotal role in proving the readiness of the industry ecosystem, and we believe the momentum behind this technology will now accelerate both in China and around the world, opening a new chapter for carriers to provide an innovative new class of services and new revenue streams tied to their enterprise customers’ real-time business demands.”

Microchip assisted in creating the HAO specifications, which are defined in the ITU G.7044 standard. The company supports this technology through a released SDK for its DIGI-120G, DIGI-G4 and most recent DIGI-G5 OTN processors. 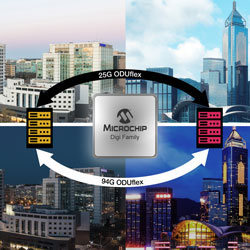 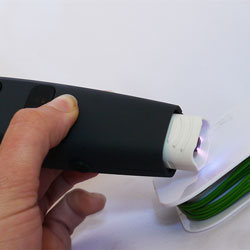 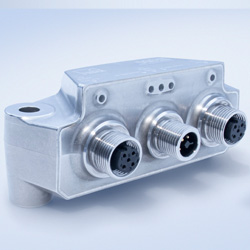 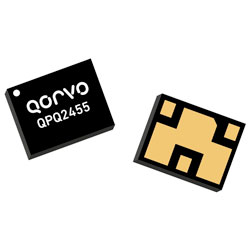 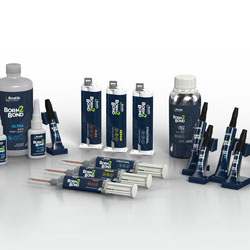