Würth Elektronik is expanding its portfolio of Ethernet modules with LAN transformers for speeds of up to 10Gbit/s. The new transformers support Power over Ethernet (PoE) up to 100W and currents up to 1A per channel. Offering an unprecedented extended temperature range of -40C to +85C, the WE-LAN 10G has a bandwidth of up to 500MHz and thus conforms to the IEEE Standard 802.3 with a bandwidth three-and-a-half times larger than comparable gigabit Ethernet products. This makes the transformers suitable for applications involving large data volumes or ones in which a swift transmission of data is called for. One such example - the quasi real-time transmission of high-definition video data in the home entertainment sector or for video displays in the public space. Also, due to the extended temperature range, the modules are suited for industrial applications – an important requirement for the growth sectors IoT (Internet of Things) and Industry 4.0. 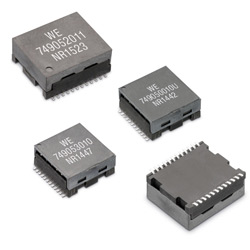 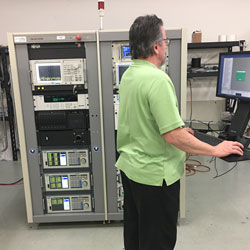 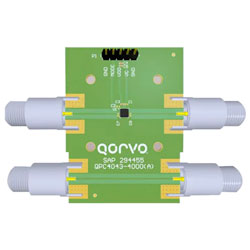 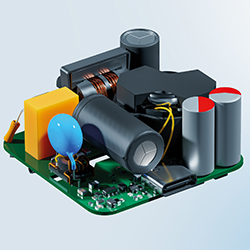 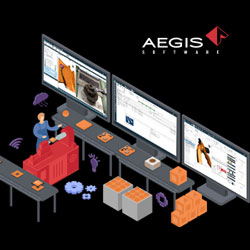