Will the Semiconductor Chip Shortage Morph Into Over-Supply & Tumbling Prices?

Many industries worldwide are still struggling to purchase adequate semiconductor stocks to enable them to manufacture a sufficient product to meet customer demand. Prime among these industries are car makers who are feeling the effects of the car chip shortage.

But it looks like some of the major chipmakers are well on the way down the expansion trail, and the need to boost global supplies has even prompted the Japanese government to open its wallet and pour in a substantial amount of Yen to help things along.

This chip shortage update, of course, is all very good news relative to boosting chip supply. But only some of the news is positive. In direct contrast is the recent move by America’s government to implement stringent export controls regarding the electronics technology that can be supplied to China. And it’s a far-reaching strategy.

Special licenses must be obtained

It means that special export licenses must be obtained by US companies in order to supply US electronics technology to China, and those licenses will be challenging to obtain.

It will, in effect, stifle the sale of artificial intelligence, high-performance computing and supercomputers to China, and it doesn’t end there.

Washington is also barring US citizens or companies from working with Chinese chip producers except with specific approval. The controls also inhibit exports to China of chip manufacturing tools and technology that Chinese companies could use to develop their own production equipment.

However, despite America’s position on dealing with Chinese chipmakers, there is some very positive news relating to global chip supply.

Contrasting decisions on where to position new chip manufacturing plants

In recent developments, two major chipmakers have come to contrasting decisions on where to position new chip manufacturing plants. Samsung has gone for Texas, and Micron Technology has opted for New York state.

The Micron decision to invest $100 billion to build a large chip manufacturing complex in upstate New York also coincides with the announcement by the Japanese government to pour JPY47 billion (approx $315 million) into Micron’s manufacturing subsidiary located in Japan.

This move will undoubtedly boost the country’s chip production capability but has also been seen by some industry pundits as Japan wants to reduce its reliance on Chinese-produced components.

Micron intends to use the money to increase the production capacity of 1beta DRAM devices that are used in 5G communication systems, AI technologies and data centre installations.

Back in the US, there is no doubt America has become concerned that it is over-reliant on semiconductor products from Asia. And let’s not forget that China now provides 24.3% of global chip supply. 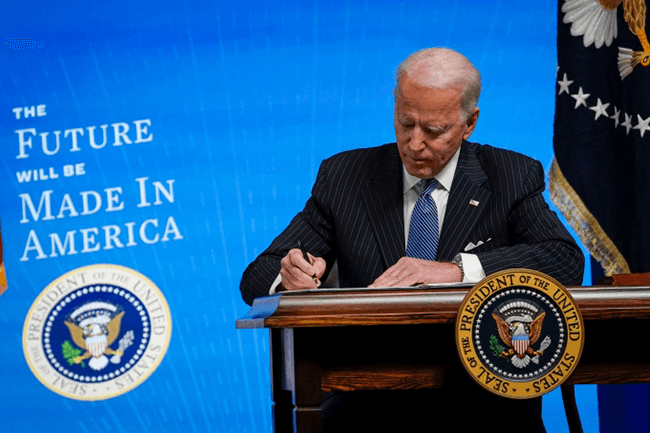 Accordingly, the US government created the CHIPS and Science Act of 2022. This Act was signed into law by President Biden in August this year and will provide approximately $280 billion in funding to boost domestic research and manufacturing of semiconductors in the United States

No coincidence then that Intel has announced plans for new chip fabrication plants in Arizona and Ohio.

But could America’s move to inhibit electronics technology dealings with China backfire? Yes, it could. Protectionist attitudes within the global electronics market have historically shown that such strategies can have risks that rebound to bite the instigator in its technological posterior.

It is well known that many US semiconductors have important sales deals with China, and not the least of these is Intel, whose chips are used in Chinese supercomputers. US protectionism could negatively impact on those.

Also, industry analysts think these US measures could favour foreign chipmakers. As the main US motive is to slow down China’s development in advanced semiconductor technology, leading foreign chipmakers such as the Taiwan Semiconductor Manufacturing Company (TSMC) could fill the gap left by the chip shortage and limited Chinese supply.

In fact, TSMC plans to spend $100 billion over the next three years to expand its chip fabrication capacity. 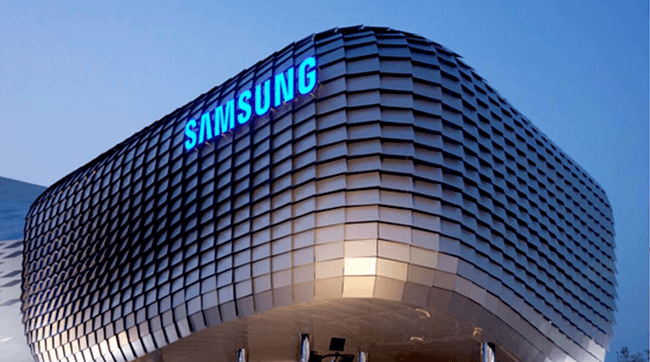 But back to American territory, Korean chipmaker Samsung’s new US-based chip facility in Texas will produce chips for 5G, high-performance computing and AI applications and is expected to open in the second half of 2024.

Finally, the real question is, when will the global semiconductor shortage be over? Needless to say, you can get a lot of different answers from analysts and the purchasing managers of the many OEM companies thirsting for greater chip supply.

But looking at a selection of what the pundits say suggests it’s a fair estimate that the second half of 2023 will see the shortage starting to fade significantly.

A sting in the tail

But watch out because this could bring further challenges to the chipmakers.

We can only hope the past lessons of boom-and-bust episodes have been learnt, but don’t bank on it!