Sodium battery technology will oust lithium in the long-term

Lithium-ion battery technology is already a major player in our lives and is set to get even bigger. According to analysts, the global market for these batteries will reach almost €200billion by the end of this decade.

This comes as no surprise. Li-ion batteries can be recharged hundreds of times and have a high energy density, voltage capacity and lower self-discharge rates than other rechargeable batteries. They are also very stable.

However, they do have disadvantages. A persistent flaw is their negative impact on the environment. Lithium is highly expensive to mine, and the lithium production process requires 50,000 gallons of water to create one ton of lithium. There are also the huge mining scars it leaves on the earth’s surface. 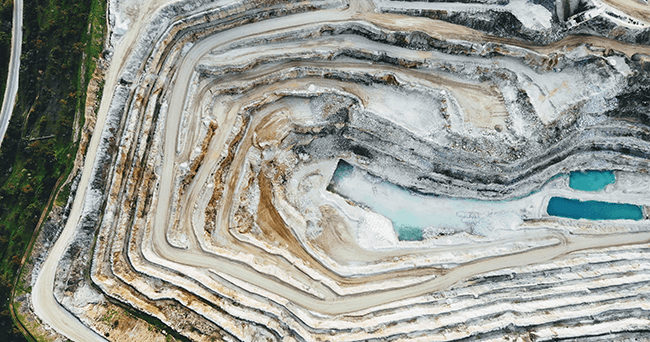 Enter an alternative battery technology, sodium (Na)-ion, which has a lot of advantages over lithium-based products. This battery technology offers better performance and can operate at wider temperature ranges. They can also handle cold environments better than lithium-ion batteries, and they are non-flammable.

Sodium (Na)-ion batteries with hard-carbon anodes and cobalt-free cathodes promise a sustainable lower-cost alternative to Li-ion batteries. So they are safer and a third cheaper and do not use toxic materials like cobalt which is a possible carcinogenic.

This type of battery employs a cathode based on a sodium containing material, an anode and a liquid electrolyte containing sodium salts in special solvents. 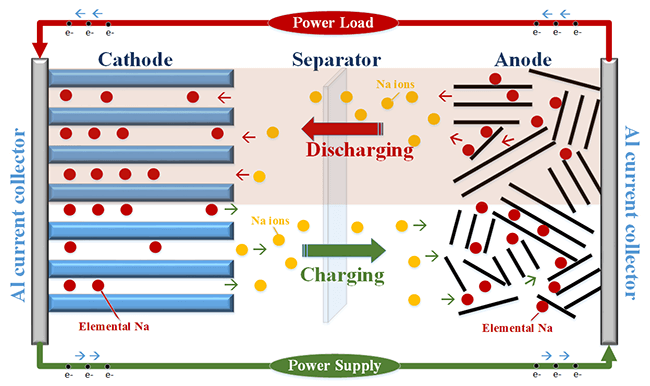 When charged, sodium ions are taken from the cathode and positioned in the anode while the electrons travel through the external circuit. The opposite happens during discharging of the battery.

The Pros and Cons

So far, so good, but sodium battery technology is not perfect. When it comes to weight, it is three times heavier than lithium and is fundamentally less powerful because it loses energy density due to a lower cell voltage. This is mainly because the graphite anodes currently used absorb too little sodium.

However, graphene nanoscale carbon could provide an answer to this operating deficiency. A study performed by the Helmholtz-Zentrum Dresden-Rossendorf research laboratory suggests that double layers of graphene could store significantly more sodium atoms in the anode.

So when it comes to sodium (Na)-ion batteries, the advantages outweigh the disadvantages. The electrode material used is mainly sodium salt, an abundantly available and cheap raw material.

Sodium salt conductivity is approximately 20% higher than that of lithium electrolyte, and sodium-ions do not form an alloy with aluminium, so aluminium foil could be used as the current collector for the negative electrode.

Because sodium (Na)-ion batteries have no over-discharge characteristics and can completely discharge to zero volts.

A significant cost factor of electric vehicles is the battery, and there is no doubt that sodium battery technology could reduce that. But as mentioned earlier, sodium technology has some hurdles to jump on its route to becoming viable, and one of those is weight.

When it comes to size and weight, the volume of sodium is three times that of lithium because the diameter of sodium-ions is larger, and the energy density is much lower than lithium.

Car designers are reluctant to increase the weight of electric vehicle batteries but will do so if it provides better performance. However, this can raise problems if it negatively impacts vehicle range, and the answer here is for sodium ion to increase its overall power density.

Whereas that is currently a design challenge, the sodium (Na)-ion concept fights back when it comes to charging because sodium technology can take on a full charge in about 20 minutes.

In summary, there is no question that lithium batteries are currently the preferred option, but the amount of research happening with sodium (Na)-ion batteries with materials like graphene means performance and weight issues will be solved, and it will become a viable alternative.

Add to that the fact that cobalt, nickel, and lithium carbonate prices are constantly increasing. In contrast, sodium is a much cheaper, more ecologically acceptable and abundant material, and sodium battery technology can be said to be a very plausible future option.

AI and Regulation – What engineers need to watch out for