The server that Microsoft submerged off the coast of Orkney has finally been lifted out of the water to study how it has performed. What problems do data centres face, what did the Microsoft team discover, and could the ocean be ideal for data centres of the future?

What are data centres?

A data centre is an area that is dedicated to housing computer infrastructure, including networks, telecommunication, processors, and back-up systems. Such an area can be a floor in a building, the basement, or even an entire warehouse, and these areas often have some of the strictest security systems. 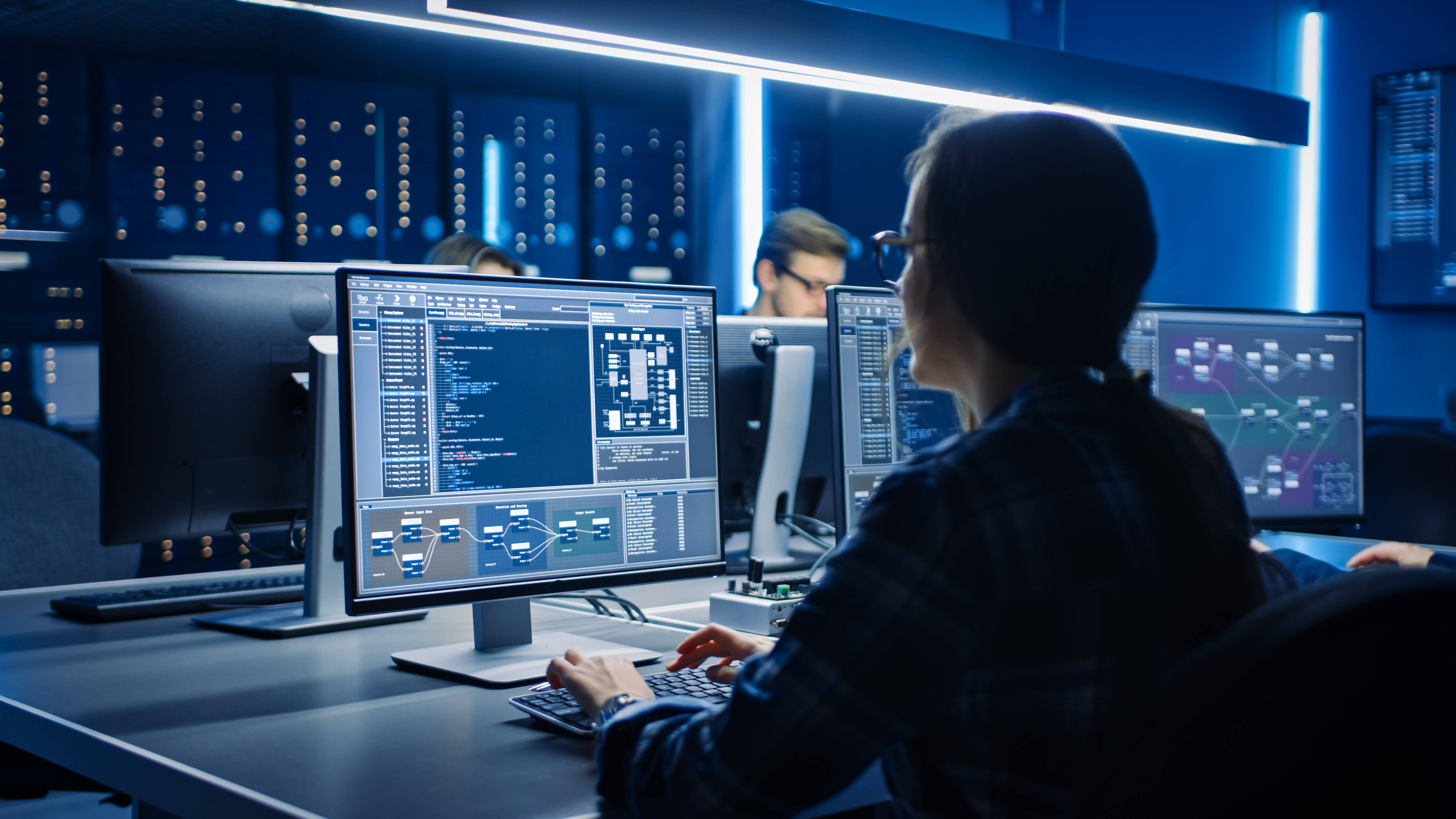 Data centres are one of the most critical pieces of infrastructure to date and provide most computer services globally, including hosting websites, streaming video, providing large-scale scientific research, and development of next-generation AI.

Data centres face a wide range of issues that can make them expensive and difficult to maintain. The first issue is redundancy; such a data centre may be expected to have a 100% uptime, and as a result, must be resilient to individual server failures. The importance of data stored at the data centre, whether it be financial records or YouTube videos, needs to ensure that the data is intact and safe, thus requiring backup systems. Data centres also need to be able to continue essential operations during power outages, and as such many data centres have multiple forms of uninterruptible power sources. The first would typically be batteries for instant power, and these are followed by diesel generators which take over once started.

Of course, one of the most significant issues faced by data centres is cooling; heat is a computers worst enemy. Anyone who has ever used a computing device will know how electronics get hot when in use, but the amount of heat produced by a data centre is on a different scale. Such places have to be carefully designed to allow convection currents to provide cool air, while also utilising A/C systems to ensure a readily available supply of cold air. One solution to this is to put data centres in colder climates, but this can increase the latency between the data centre and those who are using the system remotely.

Back in 2018, Microsoft submerged a small data centre off the coast of Orkney to determine if the cost of cooling a system could be minimised. The data centre was placed inside a cylinder and filled with nitrogen air, then environmentally sealed and submerged. A second factor that was experimented was the use of a power grid which is entirely based on renewable sources of energy (such as wind and solar).

Two years later, the server has now been lifted out of the water to observe the condition of the servers, as well as to determine the overall effects on key equipment while being underwater. During the two years, the server was completely sealed, had no human operators or visitors, and was filled with nitrogen. The result was the failure of 8 of 855 servers, which is eight times less than that of typical data centres. On top of that, the server was able to continue reliable operation on a renewable energy power grid, demonstrating that placing data centres underwater is not only possible but may be preferable. According to the research team, it is suspected that the lack of human operators eliminates mechanical damage while the nitrogen atmosphere reduces the amount of oxidisation on components, both of which can cause failures.

Could the ocean be the solution to future data centres?

One of the significant advantages of sinking data centres to the dark depths of the ocean is the availability of cold water. Taking advantage of free coolant can help to reduce the running costs of a data centre dramatically, and thus also improve its performance. With as much as 50% of the global population living by the sea, such data centres could provide lower latency and greater connection speed to those populations, and such data centres can quickly be deployed without needing to purchase large amounts of land.

While some are concerned with the environmental impacts of heating water at the bottom of the ocean, it should be noted that the sheer quantity of seawater on the Earth’s surface is so great that humanity could not produce enough data centres to increase the temperature of the ocean by even a single degree; for perspective, it has taken humanity 100 years to increase the atmospheric temperature by 1 degree, and the air is mostly full of nothing. According to the research team, such data centres would increase the temperature of the local area by 1/1000 of a degree.

Submerging such data centres could also provide protection benefits; physical attacks such as those from terror incidents or cybercriminals would be near impossible to perform. Such data centres are sealed with bolts using an inert atmosphere and are not designed to be opened. This could further help to improve reliability while also improving security.