Qualcomm Wins Antitrust Appeal, But Why?

Last week, Qualcomm announced their victory in their appeal against an antitrust case. What was the original accusation, and what has led to Qualcomm winning their appeal?

What are antitrust laws?

In its simplest terms, antitrust laws are laws put in place to protect competition in the free market. While governments can intervene in company takeovers to prevent the formation of monopolies, illegal monopolies can form whereby groups of companies collude together to fix the price of a product. Believe it or not, competition in electronics is often under threat, and antitrust cases against large companies are always appearing in the news. Only recently, a chip cartel consisting of Infineon, Phillips, Samsung, and Renesas were found guilty of fixing the price of memory chips via collusion.

What was Qualcomm accused of?

Not long ago, Qualcomm was accused of violating antitrust laws after several customers of Qualcomm, ironically including Samsung, complained to the Federal Trade Commission. According to the customers, Qualcomm would sell chips to manufacturers, but then also demand royalties for the use of their patents. Not only did customers feel that the application of royalties was unfair, some of the royalties were supposedly for patents that did not apply to the customer. The initial court ruling found that Qualcomm was indeed in violation of antitrust laws, and the presiding judge ruled that the “No license? No chip!” policy of Qualcomm was anti-competitive.

Believing that the ruling was unfair, Qualcomm launched an appeal stating that other companies such as Ericsson and Nokia have similar business practices. After the appeals process, the Ninth Circuit Court overruled the original verdict, and stated that hypercompetitive practices are not anti-competitive. The resulting decision not only strengthens Qualcomm’s business practice and market position, its shares have risen by 2.3%. However, some believe that the appeal ruling may be linked to China, and what does this mean for large tech companies in the foreseeable future? 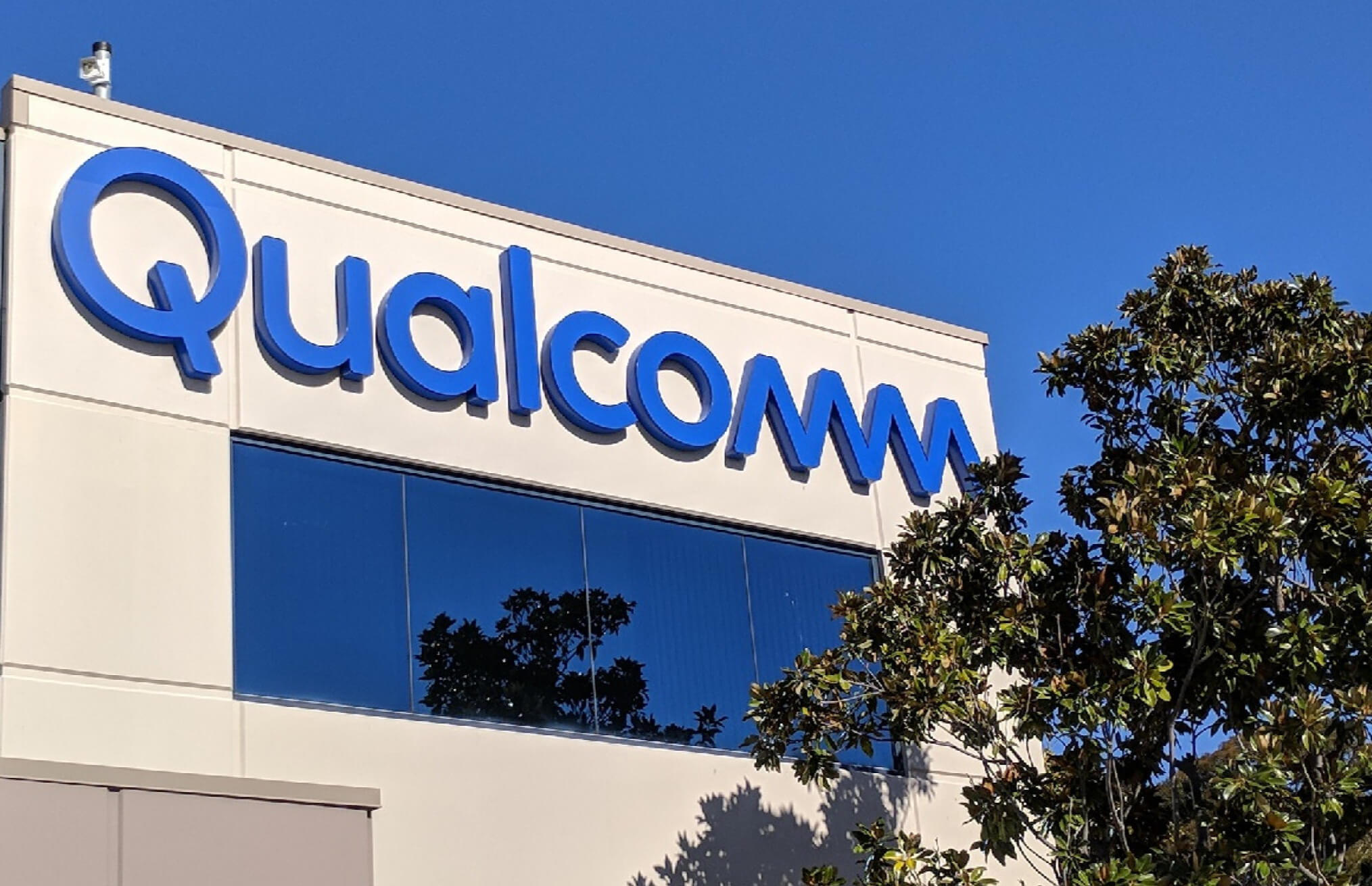 Did the threat of China help Qualcomm?

China have been in the spotlight for a number of years regarding national security, espionage, and intellectual property theft. It has been found, for instance, that manufacturers in China had installed small, backdoor security chips onto servers that allow for remote access. Such actions have caused the western world to rethink its position on Chinese hardware, with many countries including the US and UK restricting their use. 5G, the next generation cellular technology, will allow for the widespread integration of smart technologies into cities, provide significantly better connections, and allow for more devices to be connected simultaneously. However, if a countries infrastructure will become dependent on such a network then the integrity of that network must be guaranteed. As a result, 5G technology cannot be based on Chinese hardware, and the resulting ban on Chinese 5G tech has seen a race amongst various tech companies to develop products. Since Qualcomm is a major player in the west regarding cellular technology, it appears that the decision of the court may have come from fear of crippling a major western company that, essentially, will provide a large proportion of 5G technology.

What does this mean for current manufacturers?

The ruling of this case may provide tech companies and manufacturers a grace period whereby less than moral practices (such as anti-competitive behaviour), are overlooked. The banning of Chinese hardware, and the need to continue technological development, has potentially crafted an environment of desperation from western governments. Applying a large fine to a major cellular network company will undoubtedly hurt the company’s ability to research and develop the next generation of technology, and the current global political climate makes it difficult to find alternatives.

Companies such as Qualcomm should not be able to charge royalties for patents after purchasing a physical device. The objective of a patent is to ensure that only the patent hold can profit from the design, but being the only one able to produce a specific chip, and then charge the customer royalties, is surly unfair in practice. Of course, product developers do not need to use Qualcomm devices, but the argument presented by companies such as Samsung is that competition is far and few between (if it exists at all). The recent banning of China should also make Qualcomm realise their unique position, and how the west may be highly dependent on their ability to produce the latest chips. If Qualcomm chooses to continue their direction of applying royalties to physical devices, then they severely risk their reputation in the engineering world.