Six Things to Know about Electronic Subsystems Within a Modern Vehicle

Until a car battery can be charged in 5 minutes that can take car and driver on a non-stop 250 mile journey, fully electric vehicles will gain no real foothold in the US. That’s because Americans can drive into gas stations located everywhere that are open 24 x7 and gas up in 5 minutes for that 250 mile trip.

Americans all want to lose weight, but it must be accomplished without diet or exercise! In a similar manner, we may talk a good game about ecology, but we ourselves won’t give up an ounce of convenience.

However, quiet revolution is now taking place under the hood. Take a look – you’ll see a lot fewer hydraulic lines and a lot more electronic cabling. Today’s cars may be powered by hydrocarbons, but they dance to a computer controlled electronic beat.

A modern vehicle can have fifty or more electronic control units or ECUs. ECU’s are ruggedized computer systems that can survive in the harsh automotive environment. Each can control a separate vehicle subsystem, such as the engine.

The ECU receives information garnered by sensors located throughout the vehicle, and it contains a program that evaluates their totality.

Based on the results, it will issue commands to vehicular actuators, which are usually electric motors or electrically controlled valves whose function it is to convert the electronic commands from the ECUs into action. The actuators will then direct the parts of the vehicle, such as the fuel injector, for example, to adjust its performance based on the needs determined by the ECU.

The software programs that run modern ECUs can readily be updated at dealerships. Some can use the vehicles internet connect for over the air updates, with no human intervention.

It is perhaps today’s most dominant standards, especially for the power train. But, within the computer systems on wheels that modern vehicles are, there are other networks that will work side-by-side with CAN, and might eventually replace it.

As illustrated in the image below, Flexray, Local Interconnect Network(LIN) and most especially Ethernet are just some of the contenders. 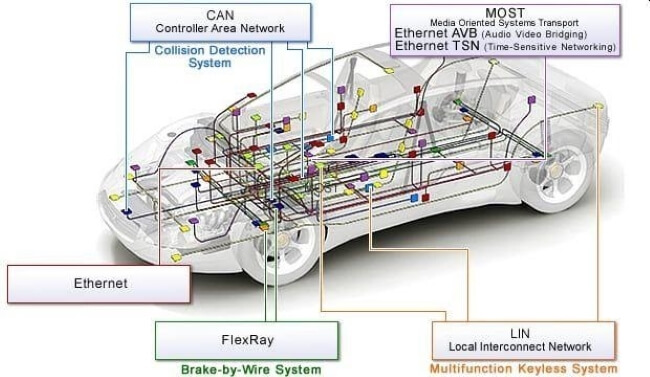 Engine control units, also known as ECUs, prioritize, control and manage the requirements for the engine. The required torque serves as the prime mover for implementing all requirements. For example, the air-fuel ratio is regulated so that the necessary torque is provided in as efficient a manner as possible. 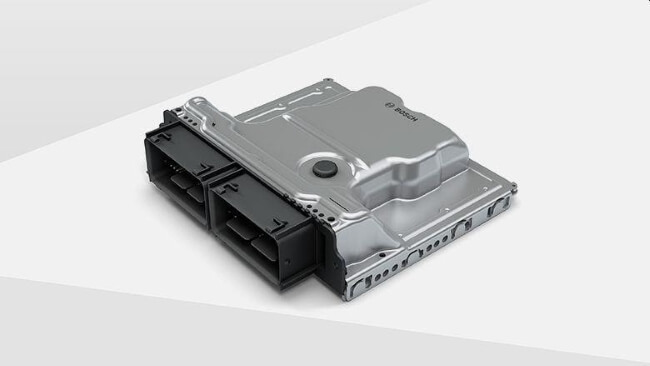 Modern automatic transmission don’t use throttle pressure measuring devices or mechanical governors. Instead, a Transmission Control Unit (TCU) is employed, which electronically monitors conditions within the transmission. It also receives inputs from other Electronic Control units via the aforementioned vehicle network.

Of course, the TCU also receives input provided by the driver, including steering, braking and or acceleration changes. Based on these observations and inputs, changes are made within the transmission in a more precise and efficient manner than was possible with older hydraulic-based control.

This makes for a more tightly controlled vehicle, and, of course, greater fuel economy.

Advanced Driver Assistance Systems (ADAS) are practical onboard systems that are part of today’s vehicles that make driving safer. And, as the systems described earlier, they are commanded by onboard artificial intelligence (AI)-based computers that communicate with the electronic control units via the vehicle-wide network.

These systems include sensors such as cameras, radars and LIDARS (systems that depend on pulsed laser sensing). They all report to a software based algorithm that accesses danger and may even take action without driver input. This could be in the form of braking to avoid a collision or steering to get back into a lane from which the vehicle has improperly diverged from. 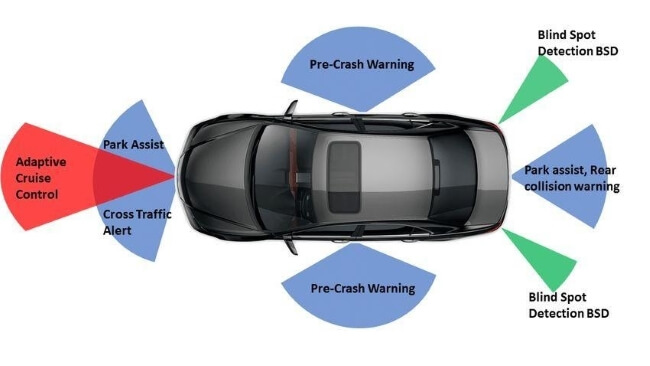 ADAS depends on instantaneous communication between the sensors, the algorithms, the network and the other electronic control units. It would not be possible with a hydraulic-based vehicular control system.

Infotainment systems combine vital driving information for drivers and entertainment for passengers and drivers in one package. Drivers can learn the weather and traffic situation, and, on the softer side, things like playlists of available videos and music are also made available.

The driver communicates with the infotainment system via a specialized monitor. The system can also link up with passenger smartphones, allowing them access, if the driver permits it. 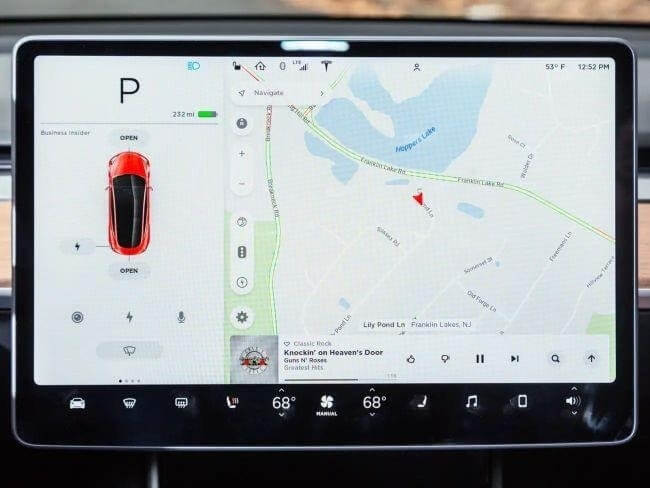 As reported by Business Insider, Consumer reports consider Tesla’s Infotainment system as the best in the business.

Although modern vehicles may not be “electric” based on the fact that they are still powered by gasoline, they may be considered electronic vehicles based on the way they are controlled.

So, a question to the reader – what do you think will come first, the age of autonomous vehicles or the age of electrically powered vehicles?

Should DRAM makers gird their fiscal loins ready for a rough ride in 2016?