An earthquake registering 5.9 on the Richter scale may only be classed as moderate but it will damage old and weak buildings and is downright scary. I know, I experienced one during a business trip to Taiwan.

Mine may have only lasted about 90 seconds but it’s vibrations were sufficiently strong to make quite heavy objects dance of fixed furniture surfaces in my room and some local buildings were damaged but fortunately there were none of the secondary problems caused by earthquakes like fires.

Secondary earthquake hazards like fire occur because normal infrastructure equipment in buildings like white goods, smart gas and electricity meters, electrical outlets, heaters, lighting and air conditioning systems become potentially hazardous just before and during earthquakes. What they need is independent vibration monitoring as an integral part of their safety systems.

Such monitoring could then pick up vibrations that would alert the equipment to shutdown thereby minimising the risk of fire.

To illustrate how dangerous secondary fires can be, after the Great San Francisco Earthquake the city burned for three days. Most of it was destroyed and 250,000 people were left homeless.

It’s fair to say that fortunately building design and construction that resists moderate earthquakes has come a long way as has predictive algorithms that can provide early warning of a quake.

But when it comes to infrastructure systems false readings can occur because not all vibrations in a building are of seismic origin and the last thing that's needed are systems shutting down because a heavy truck has just driven by or neighbours are having some construction work done.

Electronics company Rohm has analysed a lot of varying vibration waveforms and has come up with a sensing solution that could potentially cut those false readings.

The thing is that conventional earthquake detectors can encounter problems when detecting earthquakes due to deviations in the internal seismic detection function and inclination that occurs over time. This sensor from Rohm achieves angle correction by combining the characteristics of its integral accelerometer with a new angle compensation operation. This allows it to correct for inclination within the vertical planes by up to ±15° in response to the gravitational acceleration of the Earth.

What this provides is a way of stopping the operation of equipment that can cause fires after ‘quakes. It will detect damage conditions and assist with early shutting down of building and transport system infrastructures.

So how does this sensor do all this? It has a 3axis accelerometer and a custom-created algorithm focused on determining spectrum Intensity values. These values area subjective measurement of the effects of an earthquake on humans, objects of nature, and man-made structures. 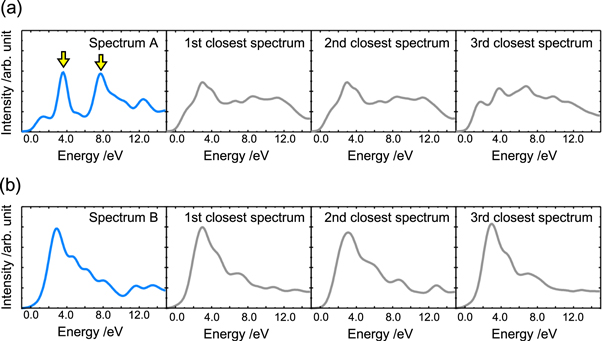 The algorithm can correlate closely with measured seismic intensity data used for earthquake damage assessment while it also optimises the signal processing of acceleration data and calculation parameters/sequence through analysis of measured excitation data. This means it can accurately measure the seismic levels.

Here's a practical example to illustrate this. If the sensor was built into a fan heater that is exposed to an average of 10 seismic events of two minutes duration every four weeks the 3.5uA current consumption would provide five years operation on two AA batteries.

This sensor also has non-volatile memory that can store information about seismic events and this is important because such data from a lot of different locations can be used to make earthquake prediction more accurate.