A spate of safety scares involving keyless ignition car drivers that have parked overnight in garages but forgotten to turn their engines off and then inadvertently been poisoned with carbon monoxide, is leading automotive keyless providers to up their game. Keyless systems first surfaced in the early 2000s and the US is at the forefront of the market. Indeed, around half of the 17 million cars sold there each year have push start ignitions. But in 2018 a New York Times report found that more than two dozen people have died domestically from carbon monoxide poisoning since the introduction of keyless ignition systems. 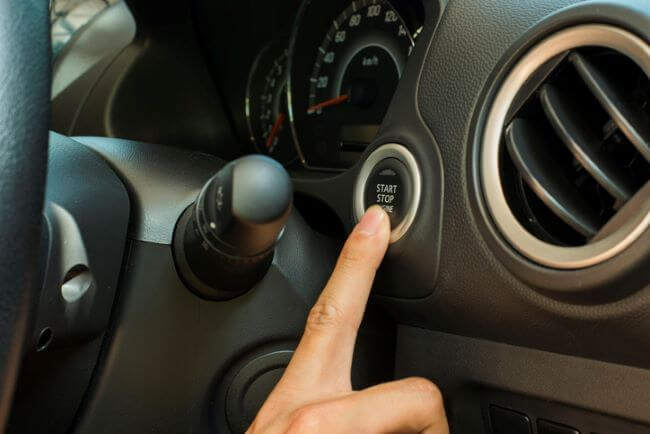 This is known to be a particular issue with gasoline-electric hybrid vehicles. Drivers may think the vehicle is ‘off’ although in reality the ignition is still ‘on’ and running on battery power. In 2015, a class-action lawsuit highlighted the concern, naming Ford Motor Company, General Motors, Fiat-Chrysler Automobiles, Toyota Motor Company, Honda Motor Company and others. Fiat Chrysler alone was sued for no less than $100 million by the family of a 73-year-old man who died of carbon monoxide poisoning after leaving his 2016 Dodge Journey running in the garage.

From 2020, Toyota cars and SUVs with push-button ignitions will be able to turn themselves off after being parked for a period of time, even if the driver doesn't hit the "Engine Off" button. In addition, Toyota will add more noticeable warning sounds and visual alerts to its new models to ensure drivers are aware that the engine is turned on as they leave the vehicle. Drivers will also have the option of being alerted through a smartphone app that the car is still on. Although the move has been welcomed, Toyota has no current plans to add these features to earlier models. The company would also not been drawn on how long the engine could be left on before automatically shutting off when the shut off feature is introduced next year.

In June, General Motors’ Extended Parking Technology - a safety technology that automatically shuts off the vehicle’s engine after it has been parked for a certain amount of time - was rolled out to include all GM models. The feature is standard on most 2019 Chevrolet models with keyless ignition and it is now standard on all model year 2019 Buick, GMC and Cadillac vehicles with keyless ignition. A company source explained, “The vehicle will automatically shut off the engine when the vehicle is in park for 20 minutes, and after 1 hour when the key fob is present.” GM first began to implement its extended parking technology in 2013.

In response to the class-action lawsuit, Ford Motor Company issued a statement saying: “Ford takes the safety of our customers very seriously; the keyless ignition system has proven to be a safe and reliable innovative feature that has been well-received by customers. Ford vehicles equipped with keyless ignition alert drivers when the driver’s door is open and the vehicle’s engine is running.” Some newer Ford vehicles with keyless ignition now automatically turn off their engines after 30 minutes if the key fob is nowhere inside the vehicle. 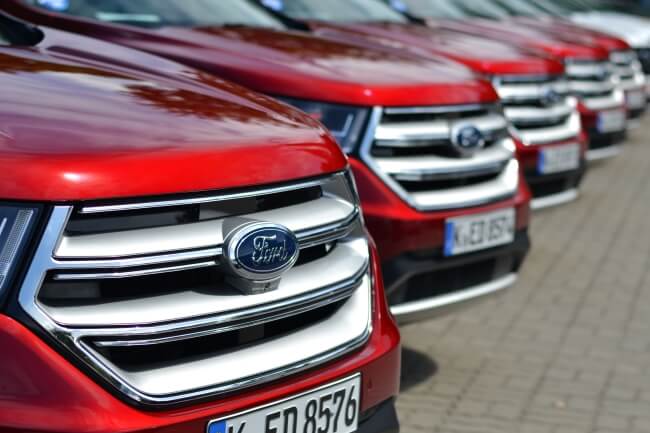 Earlier this year, Democratic Senators Richard Blumenthal of Connecticut and Ed Markey of Massachusetts introduced a bill aimed at preventing any more carbon monoxide deaths. Called Protecting Americans from the Risks of Keyless Ignition Technology (PARK IT) Act, the Bill aims “to protect consumers from the risk of carbon monoxide poisoning and vehicle roll-aways associated with keyless ignition technology in vehicles.” The Act requires the National Highway Traffic Safety Administration (NHTSA) to finalise a rule that vehicles automatically shut off after a period of time to prevent carbon monoxide poisoning and a rule that sets a performance standard to prevent rollaway. The Bill is backed by Ford and GM as well as an array of safety-advocacy groups. As of mid-July, the Bill was understood to be pending before the US Senate Commerce, Science and Transportation Committee. 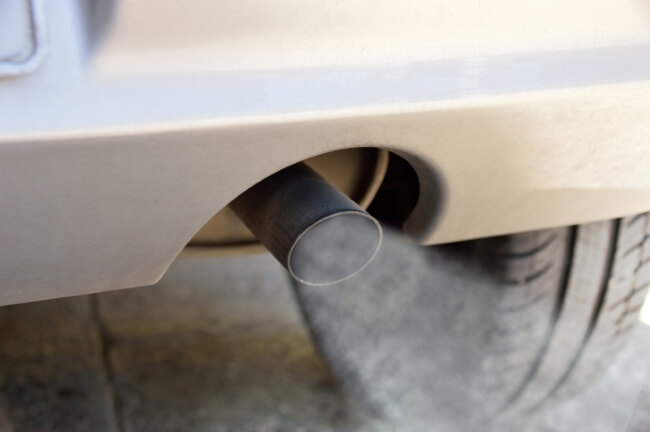 Keyless systems are growing in popularity and in the coming years will be responsible for an ever-larger market share of the automotive ignitions market. Research, done by ‘Fact.MR’, shows that electronic ignition systems are likely to dominate the ignition type segment with sales worth $2.1 billion by 2022. It observes, “Keyless ignition is gradually penetrating the market and is now available in a number of mainstream vehicles with turbocharged gasoline direct injection engines.” And while acknowledging that adoption levels have hitherto been lower than might otherwise have been the case, owing to the instances of carbon monoxide poisoning, the report concludes, “By following basic safety guidelines and distributor manual, vehicles with keyless automotive ignition systems are likely to be successful on roads in the coming years.”