Could Graphene's Shortcomings Be Resolved by Synthesized and Organic Alternatives?

You probably know of graphene as the ultra-thin, remarkably strong graphite-derived material that has become the focal point for much future technology research, from quantum computing to structural engineering.

However, as amazing as the one-atom-thick material is, graphene isn’t without its shortcomings.

These mostly occur in the areas of superconductivity and manufacturing cost. As a result, there has been considerable research into solutions and alternatives.

One key technology is phosphorene, a single layer of black phosphorous atoms. Discovered in the early 20th century, phosphorene is superconductive in a way graphene simply is not. It’s hoped phosphorene could be key in improving efficiency in transistors, although some engineering problems still require solutions. 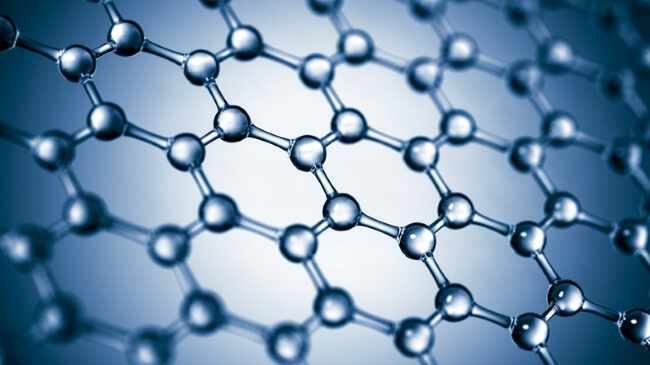 Other efforts in solving the superconductivity problem have focused on bridging the lack of graphene’s semiconducting bandgap, with alternative materials considered. These include attaching nitrogen molecular groups to graphene quantum dots, small segments of graphene 10 to 100nm in size.

However, an organic alternative to graphene has also been identified, one that is in plentiful supply and cheaper to produce.

The properties of this wonder plant have been researched in depth over the years. The U.S. Declaration of Independence was written on hemp. Henry Ford built a car from hemp-based plastic. It has been used as a food source for millennia, and it’s estimated that over 30,000 current objects could be manufactured from this plant. 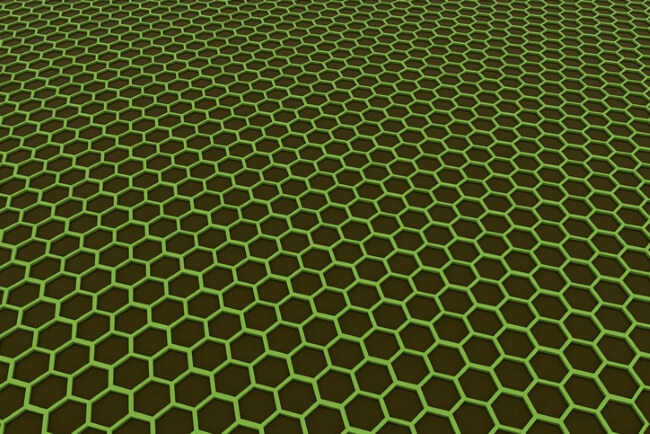 Fibreboard, soap, carpets, solvents and more can all be made from hemp.

Dr David Mitlin of Clarkson University, New York is part of a team that used hemp to create carbon nanosheets which were then used to build supercapacitors “on a par with or better than graphene.”

Fibres usually discarded as waste were used in the research, “cooked” using the hydrothermal synthesis process, then processed into a “pseudo-graphene structure.” Mitlin claims the hemp-based material is as good as graphene for the creation of supercapacitors (short term, high-energy batteries), and while it cannot replicate all of graphene’s purposes it costs just $500-$1000 per tonne to process and fabricate.

Graphene has already revolutionised the way we think about electronics. Its challenges have helped scientists find remarkable new solutions to a range of problems. Even if graphene isn’t ultimately the key material at the heart of future tech, it has nevertheless played its part.