The revolution that is underway in automotive drive transmission and engine technology is undoubtedly the most challenging and far reaching change in vehicle technology since the development of the automobile. And it is increasingly going to have radical consequences for transmission testers. Since the birth of the automobile era, over hundred years ago, the petrol and diesel engine has reigned supreme. However, in a little over 20 years’ time their reign will have come to an end to be replaced by hybrid fuel vehicles and then fully electric vehicles (EVs).

Last year, the first of the major car makers, Volvo, announced that from 2019 onwards it will only make fully electric or hybrid cars. By 2025, Norway has set a target of only allowing sales of 100% electric or plug-in hybrid cars. The Netherlands has a similar target while in Germany some federal states are looking to 2030 for a phase-out. Meanwhile, the UK and France have unveiled plans to ban the sale of new diesel and petrol cars by 2040. Even India, has mooted banning the sale of petrol or diesel cars by 2030.

So what does all of this mean for vehicle testers? Today’s drive technology testing is already a much more complex affair than in the past. And in the future E-Drives will present a growing challenge in automated EOL testing. Extensive calibrating and testing functions are required and high currents and voltages need to be supplied, transmitted and regulated. The integration of additional control hardware and communication software is an additional challenge for the test systems, requiring the integration of rapid and sophisticated measurement technology and diagnostics. 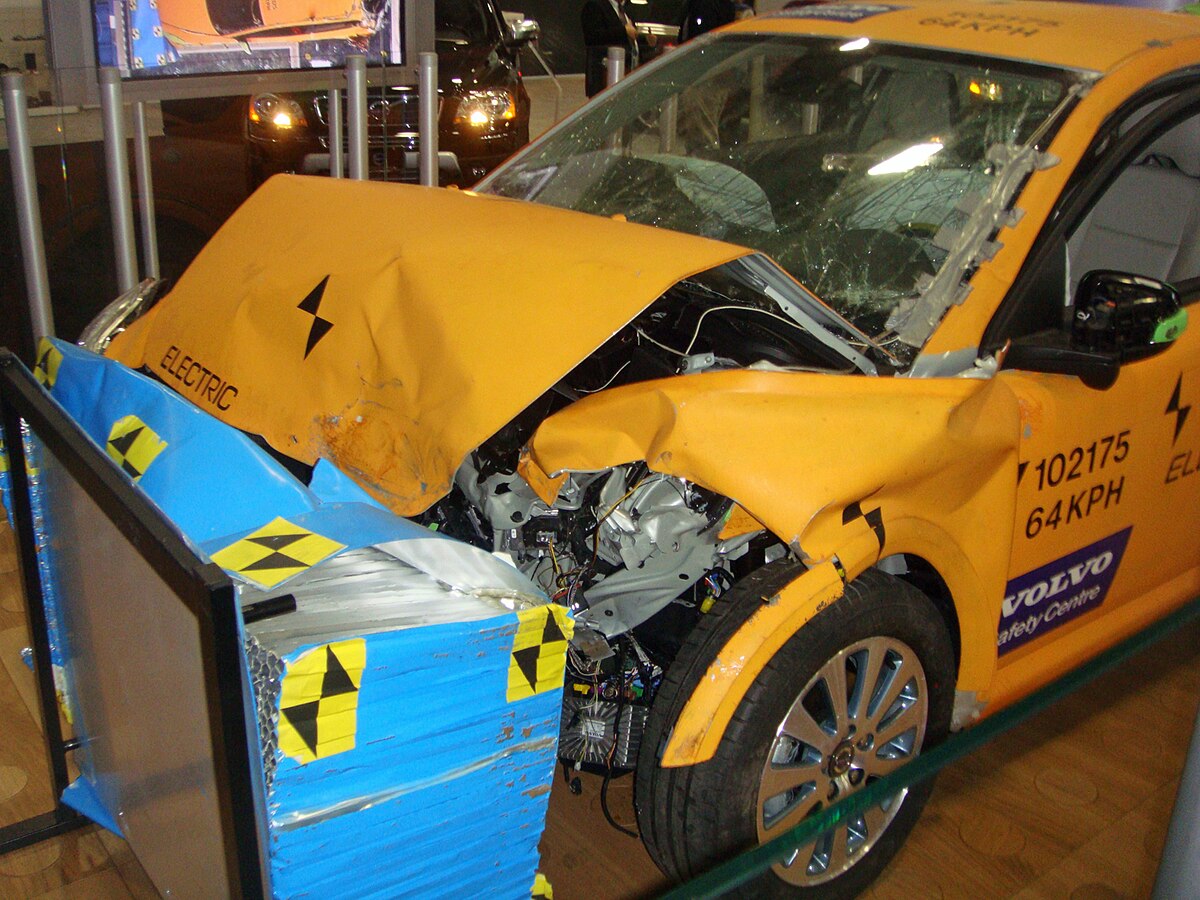 UK companies like Drive System Design (DSD) and Vocis Ltd, Germany’s Teamtechnik and the global engineering group GKN Driveline are now redoubling their efforts to ensure that they can rise to these challenges. Rob Oliver, Chief Engineer, at DSD the engineering, transmission systems and electrified power-train consultancy said that his company has built bespoke rigs that can accommodate various driveline configurations with as many as four motors, each rated up to 660kW. “Much of our own recent facility investment, such as a 450kW Engine Torque Pulse Simulator and an 800volt/800amp battery emulator, is aimed at validating HEV drivelines as a complete system, including the control system,” he continued.

The Freiberg-based Teamtechnik, meanwhile, has developed a modular and flexible test bench platform called COMPACT DRIVE that is now operational. It is designed to be used in combination with Teamtechnik’s fully flexible testing software teamsoft.TEST. “The components of the test software are a database and a programming system...The software combines a high performance runtime system with ‘drag&drop’ editing and safe data handling. Future modifications in the test software application can be handled by this system, from parameter changes to the creation of new testing programs for E-Drives,” said Stefan Rosskopf, CEO of Teamtechnik.

Engineering and partnerships between the customer and supplier are also an important factor in E-Drive testing. Two examples of the new synergies are the recently announced collaborations between Teamtechnik and a so far unnamed Chinese automobile manufacturer and a Teamtechnik collaboration with an international manufacturer of transmission systems. The German company has been commissioned by both the automobile manufacturer and the transmission systems manufacturer to develop custom functional test systems for DCT (dual clutch transmission) vehicles. The Chinese order includes a new test field and the extension of an existing order for hybrid vehicles. Teamtechnik is also closely involved in the Chinese project’s development with its own specialists on site. “This significantly reduces the ramp-up time for the customer”, says Hartmut Berger, Executive Vice President for Test Systems at teamtechnik.

Testing development is accelerating in tandem with improvements in EV transmission. Vocis Ltd, the UK supplier of advanced automotive technology, has developed the four-speed electric drive transmission (4SED). It uses two small input motors, each connected to a two-speed transmission and then through a common differential. The development joins Vocis’ earlier patented 2-speed seamless shift unit. Marco Fracchia, Vocis Operations Manager, says that the 48V 4SED will be coupled with 48V technology to further reduce costs at a system level. In recent years, GKN Driveline has also made significant strides in the development of transmission systems for electric and hybrid vehicles. It pioneered the development of advanced two-speed e-Axles, which use the same principles as a conventional gearbox with a combustion engine. According to Theo Gassmann, Vice President of Advanced Engineering at GKN Driveline, the system can “intelligently shift” between low and high gears.

The system was officially unveiled at the 2017 IAA in Frankfurt. It was then put through live trials, including GKN’s extensive winter testing programme, in early 2018. BMW’s i8 hybrid supercar is the first example of GKN Driveline’s two-speed system in series production.

Continue reading into the future of the electric vehicle industry: Cruising Electric Avenue could prove a logistical nightmare

Smart Homes Explained: What is a Smart Home Protocol and Who Uses Each

Government unplugged over electric vehicles and flat on battery technologies