TDK Corporation now offers the B32354S* series to its portfolio of metallised EPCOS polypropylene (MKP) capacitors for filter applications. The new devices, which feature a 4-pin design and a pitch of 52.5mm, are rated for VRMS of 275VAC or 350VAC and cover a capacitance range from 10μF to 40μF. The maximum operating temperature is 85C.

The new AC film capacitors feature compact dimensions, a high AC load capacity, and optimised dielectric strength. They impress with their high resistance to harsh operating conditions such as high humidity. Employing a THB test (Grade III Test B) according to IEC 60384-14:2013/AMD1:2016 with an operating temperature of 85C and relative humidity of 85% at the applied nominal voltage for 1,000 hours, reliability even under challenging external influences was proven.

Certified to IEC 61071, the capacitors offer a life of at least 100,000 hours and a very low failure rate of less than 5 FIT. With its integrated safety function, the new series meets the highest safety level (10,000 AFC) and is UL 810 approved. The capacitors carry the CE mark, and the housing and potting material comply with UL 94 V-0.

Typical applications for the rugged film capacitors include demanding filtering applications, including as output filtering of frequency converters for drives, UPS, and photovoltaic inverters. 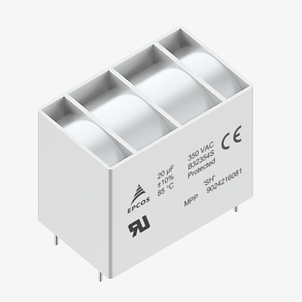 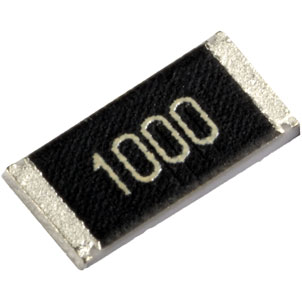 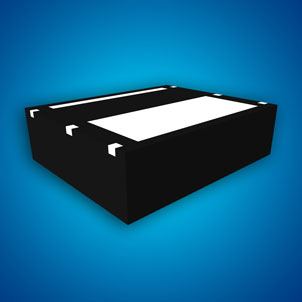 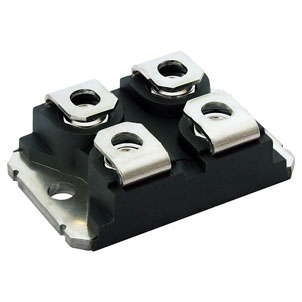 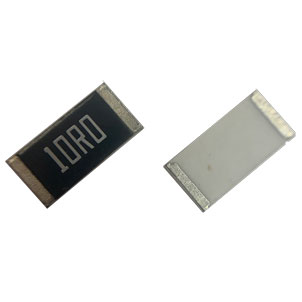