As part of the system, the company has worked with Digilent, Inc. in conceiving a new expanded I2C Pmod Interface, Type 6A, for wider coverage and extra flexibility. Renesas has standardised on the new Pmod 6A connector from the company for new sensor Pmods and MCU development kits. This standardisation provides designers with unmatched flexibility in choosing the optimal combination for any IoT prototype design. MCU boards will have two Pmod connectors, one for a sensor Pmod, and another for a communications module. The Pmods can also be cascaded for even better flexibility.

“We are laser-focused on delivering solutions that enable customers to get to market faster with superior end products,” said DK Singh, senior director of the Systems and Solutions Team at Renesas. “For example, we’ve developed hundreds of Winning Combinations that give our customers an elevated design platform to mitigate the design risks and reduce development time. Quick-Connect IoT is the latest example of our commitment in this area and we will expand its coverage to support more boards and devices in the future. Additionally, having a standardised hardware connectivity platform allows customers to use compatible Pmods developed by third parties and other suppliers.”

“The new Pmod interface Type 6A manifests our vision of making system prototyping easier and more accessible,” said Talesa Bleything, director of marketing at Digilent, Inc. “It conforms to the I2C specifications with an optional interrupt and reset pin plus optional control signals, giving users added flexibility for diverse types of system development.”

“Our IoT customers require more than great MCUs, sensors and software,” said Chris Allexandre, senior vice president of Sales and Digital Marketing, IoT and Infrastructure Business Unit at Renesas. “Quick-Connect IoT is a game-changer that extends our leadership in the IoT market.” 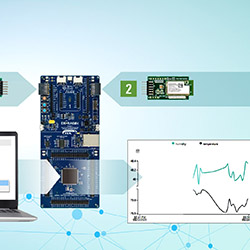 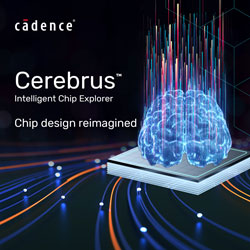 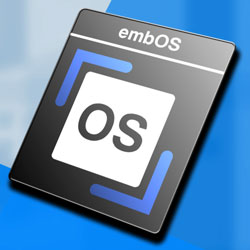 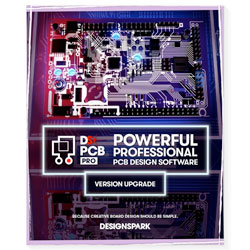 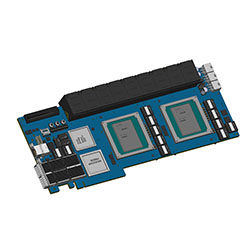