Telonic Instruments now offers the latest 2kW models from Kikusui’s PWR-01 range of benchtop power supplies. Two models have been added to the series, which are available now.

As with the earlier members, the devices offer variable internal impedance, a soft-start function to limit inrush current, programmable internal memory and synchronised operation for complex sequence testing over multiple channels. They can be utilised with Wavy sequence creation software to create actuator or sensor simulations and the rise/fall of power supplies in multiple channels.

The power supplies offer flexible current and voltage for a mixture of applications in a broad range of industries, including automotive, aerospace and energy. The rugged power supplies have a guaranteed operating temperature of up to 50C (122F). 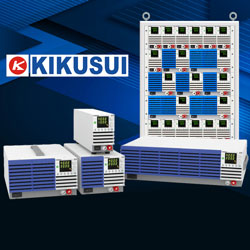 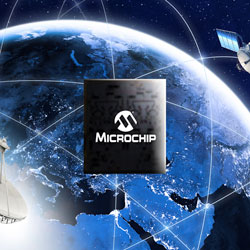 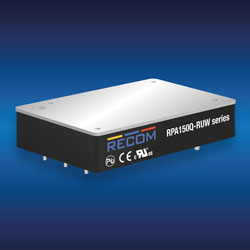 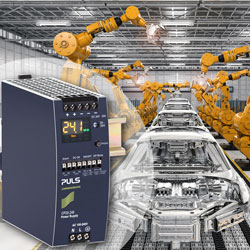 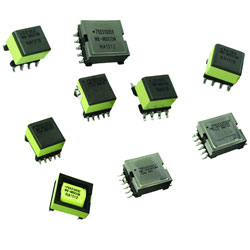