Microchip Technology has announced a radiation-tolerant, 64Mbit parallel-interface SuperFlash memory device with unrivalled TID tolerance for maximum dependability and robustness in the harsh radiation environment of space missions. It is an excellent companion to the company's space-ready MCUs, MPUs and FPGAs that offer the building blocks for this scalable development model.

“The SST38LF6401RT SuperFlash device further strengthens our scalable approach to developing total space system solutions using our radiation-tolerant or radiation-hardened microprocessors and FPGAs,” said Bob Vampola, associate vice president of Microchip’s aerospace and defence business unit. “It offers the vital protection these space systems need for the most reliable digital processing where companion Flash memory is required to store the critical software code or bitstream that drives the complete system.”

Radiation-tolerant up to 50krad TID, even while the Flash is still biased and operating, the device allows systems to operate in a wide range of space applications where they cannot afford any loss of code execution that may lead to severe defects and system loss. It is an ideal companion to the company's SAMRH71 Arm Cortex-M7-based radiation-hardened SoC processor and may also be employed with the company’s RT PolarFire FPGAs to support in-flight system reconfiguration. The device has pinout distribution compatibility with its industrial version for a simple transition to the space-qualified plastic or ceramic versions at the PCB level. Voltage operation of the device ranges from 3V to 3.6V. 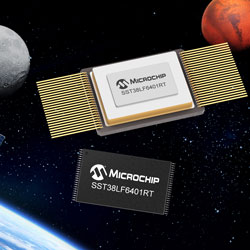 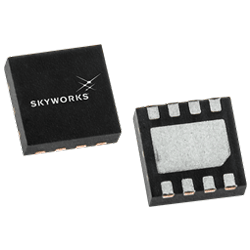 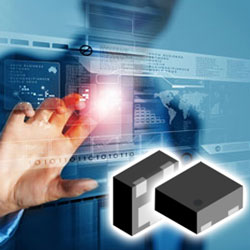 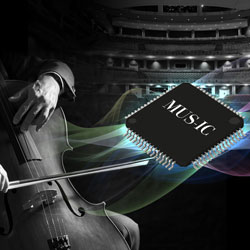 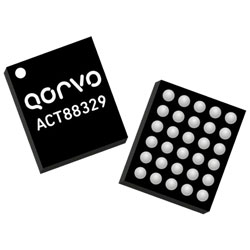