Since a NAS system is expected to operate year-round, reliability is a principal concern. The company's NAS SSDs were designed to prioritise the performance of a NAS system. Large amounts of data can be read and written smoothly 24/7, and the service life is more than three times longer than a consumer-grade SSD, indicating frequent replacements are unnecessary.

Compatible with leading branded NAS systems the company's NAS SSDs have been tested and proven to run smoothly inside NAS systems made by well-known manufacturers such as QNAP and Asustor. 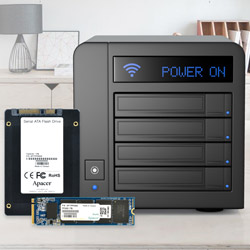 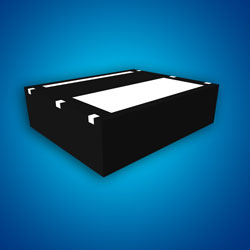 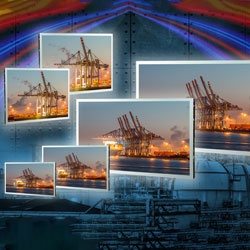 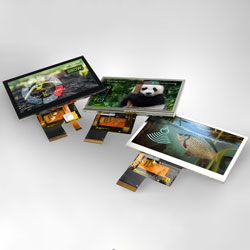 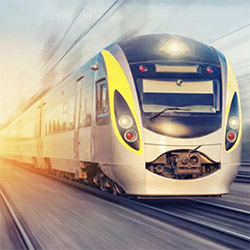