Toshiba Electronics has stated major strategic expansions to its extensive line-up of microcontrollers. The TXZ+ family is a new series of 32-bit microcontrollers based on Arm Cortex processor cores.

The family is divided into two device classes with the first, the TXZxA+ advanced class microcontrollers, fabricated in a 40nm CMOS process technology. The family feature either an Arm Cortex-M3 or a Cortex-M4 with FPU processor core. The second is the TXZxE+ entry class utilising a 130nm CMOS process and employing an Arm Cortex-M0, Cortex-M3, or Cortex-M4 processor core.

With the introduction of the new family, the company focuses its microcontroller strategy on industry-standard Arm Cortex processor cores that are highly energy-efficient and fit for real-time control applications. Enriched by the company's original and highly functional IP blocks, the devices are ideal for a mixture of target applications such as home appliances, industrial and motor control applications as well as communication and data processing.

The company's new microcontroller family will satisfy the growing demand for energy-saving by not only decreasing its own power dissipation but also by giving smarter control of attached sensors and actuators leading to significantly decreased system power consumption. Their enhanced performance and extended operating temperature range of up to +125C will also make them ideal for a broad mixture of applications, including usage in harsh industrial environments. 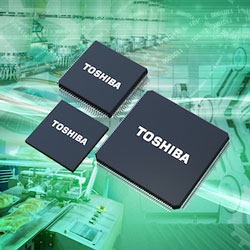 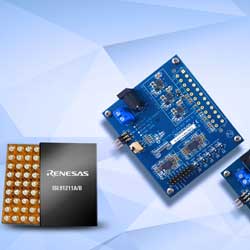 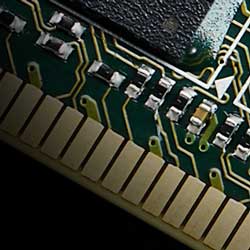 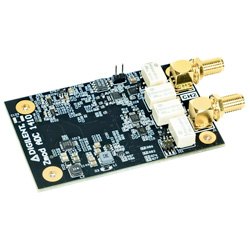 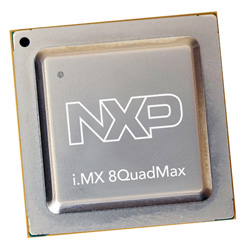