Spectrum Instrumentation has added six new AWGs to its recently released M2p.65 xx series of PCIe cards. The new AWGs increase the product family’s abilities by increasing the available output range, so that waveforms can be generated with amplitude swings of up to ±12V into 1MOhms or ±6V into 50Ohms. To obtain the higher output voltage ranges, the cards have been provided with extra amplification and larger cooling plates. This makes the cards slightly wider, so that they occupy two PCIe slots, but they are still only 168mm in length. The small size enables them to fit into almost any PC, turning it into a powerful and flexible waveform generator.

The new series uses the latest 16-bit DACs and feature a fast PCIe x4 interface with up to 700MByte/s streaming speed. Users can choose output speed rates of either 40MS/s (M2p.654x series) or 125MS/s (M2p.657x series) and models with one, two or four channels per card.

Each channel provides its own DAC and output stage. Multi-channel cards share a common clock and trigger to secure full synchronisation, and the output stages combine four switchable filter paths to help optimise signal quality. The flexible output stages combine with the high-resolution 16-bit DACs to facilitate the generation of signals with very low distortion, exceptional dynamic range and a high signal-to-noise ratio.

Oliver Rovini, CTO at Spectrum, said: “One of the main limitations of most AWGs is their ability to generate accurate high amplitude waveforms. These new AWG cards offer a cost-effective solution in one fully integrated package. As such, they should be of interest to anybody wanting to generate larger test signals in the DC to 60 MHz range. The ability to reproduce high-quality signals is always valuable to engineers and scientists who need to stimulate a system or component with waveforms that are high precision, easily adapted, and mimic real operational conditions.” 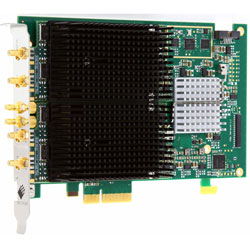 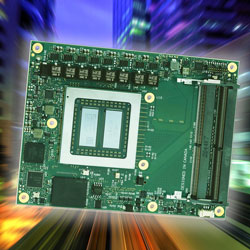 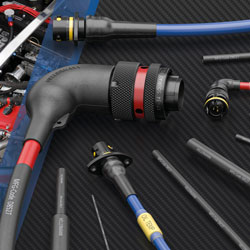 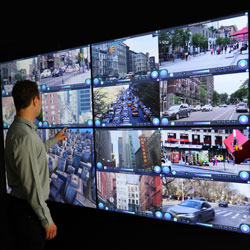 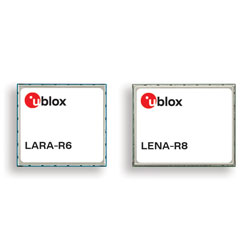