Flex Power Modules has released the PKJ7200 and PKJ7300 series of power modules for railway rolling stock equipment. The new modules are created for the demands of the EN 50155 standard for railway applications, including a wide input voltage range, surge protection, power interruption and backup, wide operational temperature range, and resistance to shock and vibration.

The modules deliver high efficiency of up to 92% at full load, which decreases power dissipation. They are presented in a compact half-brick package, achieving high power density and, therefore, saves space.

To handle the many different voltages used on trains, they have an input range of 60VDC to 160VDC. This indicates they can handle harsh input voltage conditions, making it simpler to cope reliably with the brownouts and transients that can happen in railway rolling stock. To defend against damage for both the modules and the devices they power, the modules give input UVP and output OCP, OVP and OTP. 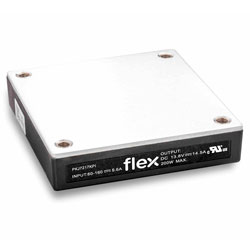 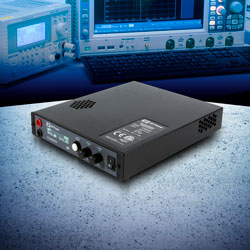 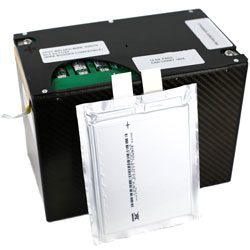 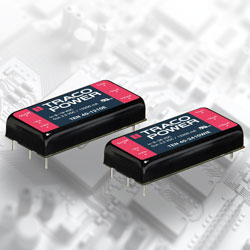 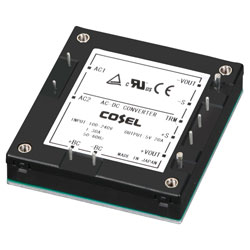