As vehicles become more complex and sophisticated and especially as a result of increased image sensing, data communication needs within vehicles have increased significantly. Multiple protocols exist including CAN, LIN, FlexRay and Ethernet and the wiring, along with the associated power cabling, has increased in weight to the point it is now an issue. The transition towards PoC is addressing this by transmitting data on a single coaxial cable that is also able to carry the power.

However, systems such as ADAS and IVI use a 1.5GHz band GPS signal that creates noise that can significantly affect data transmission at 2.4GHz. To resolve this, a high impedance noise filter that can carry large currents and remain effective into the GHz band is needed. The company's existing BLM18GG series supports the frequency range needed but is limited to 200mA making it unsuitable for PoC implementations.

The new series uses a unique company-developed internal electrode that limits the size to 1.6mm x 0.8mm (1608) while allowing a maximum DC resistance of 0.12Ohm and maximum rated current of 1400mA while supporting frequencies at 1GHz.

The four devices in the new series are ideally suited for designing the Bias Tee circuits required for PoC implementation and applications which will need the capability of wide frequency coverage due to their performance, small size and ability to operate at temperatures up to 125C. The devices are AEC-Q200 compliant, making system approvals easier. 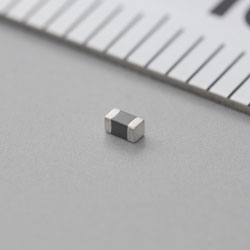 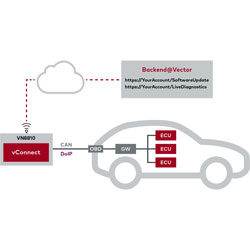 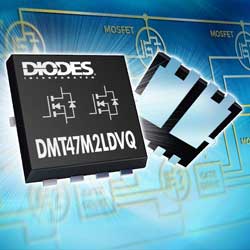 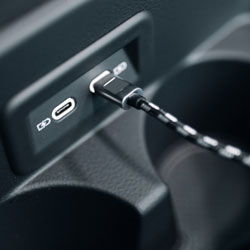 Automotive buck-boost controller slashes design size by up to 40% 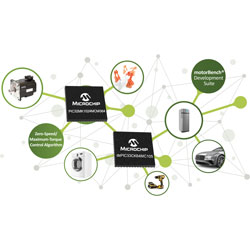