Powersolve’s PBT Series of UPS provide a pure sine wave output and are based on a microprocessor-based line interactive design. These new models are generator-compatible and include a 'green' power facility with an auto on/off function and adjustable level.

The PBT 1500-230 model has UL and cUL approval which, according to the company, is unusual for a UPS of this type. The 3300VA and 4000VA models can be supplied with hot-swappable batteries if required.

All models include a smart AVR function based on two buck/boost modes and offer the automatic restart of load after UPS shutdown. The series units are protected against overload, short circuit and over temperature. 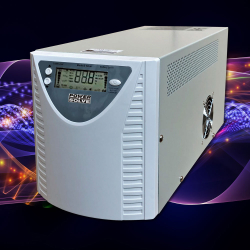 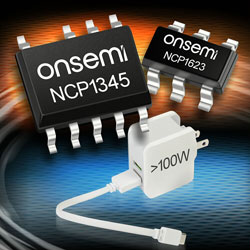 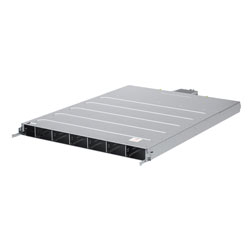 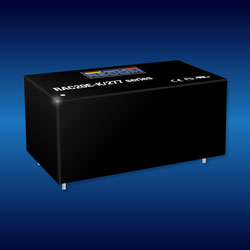