Lauterbach and QNX have been working together to provide JTAG debugging capabilities for the brand new QNX Version 7.0 software platform.

The development team behind QNX 7.0 regards it as the most advanced and secure embedded operating system (OS) for the automotive industry. QNX Software Development Platform 7.0 (QNX SDP 7.0) is a 64-bit OS that builds on the proven reliability of QNX technology and raises the bar for security and performance in cars.

Developers using QNX 7.0 and Lauterbach's TRACE32 debugger can use the new debugging capabilities with the latest software update. This includes operation on both ARM and Intel architectures, both in 32bit and 64bit technology.

“We have been working closely with QNX to ensure that we could release the “best in class” RTOS and debugging technologies,” said Barry Lock, UK manager at Lauterbach. “While QNX were bringing the new QNX 7.0 version to release status, we have been busy extending and testing our TRACE32 debugger to provide full QNX 7.0 OS aware debugging capabilities.“ 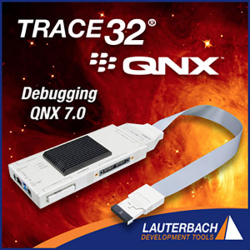 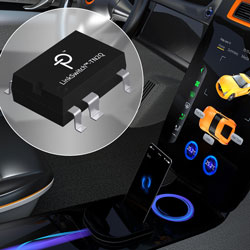 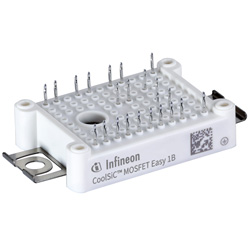 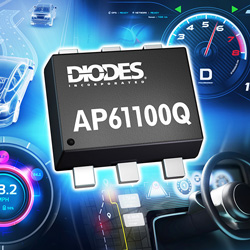 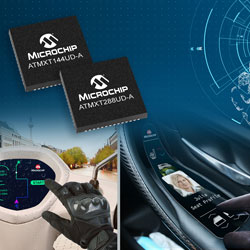