ROHM offers what is claimed to be the industry’s smallest class (1608 size) of two-color chip LEDs. In addition to their size the SML-D22MUW feature a special design that improves reliability along with a backside electrode configuration that supports high-resolution displays.

In recent years, chip LEDs are being increasingly used for numerical displays in industrial equipment and consumer devices. Conventional numerical displays utilize a single color to indicate numbers, but there is a growing need to change the color to make it easier to recognize abnormalities. However, this typically entails utilizing two separate LEDs, which doubles the mounting area along with development costs, or opting for a standard two-color LED that also increases board size.

In contrast, proprietary technologies and processes allowed the company to integrate two chips in the same package size as conventional single-color LEDs, making it possible to emit multiple colors in a smaller footprint. Board space is reduced by 35% over standard 1.5mm x 1.3mm two-color LEDs, contributing to thinner displays. After taking into consideration usage conditions during reflow, countermeasures were adopted that prevents solder penetration within the resin package to ensure greater reliability. 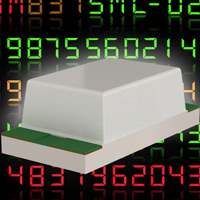 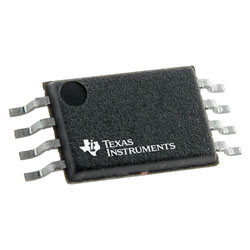 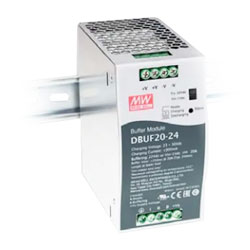 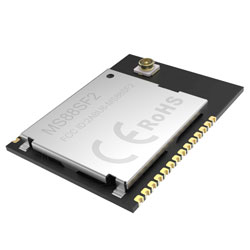 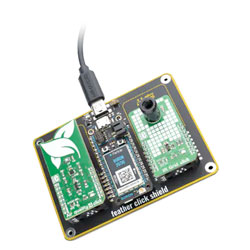