Littelfuse has introduced a series of 40A standard high-temperature silicon-controlled rectifier (SCR) thyristors that are ideal for use as switches for rectifier and phase control applications such as voltage regulator, heating and motor speed controls. The new SJxx40x Series is the first SCR thyristor from the company capable of handling 600V, 40Arms and junction temperatures up to 150C.

The series is designed to prevent the overheating and thermal runaway problems SCRs can experience due to an application’s limited cooling capability or occasional overload situation. They are designed to trigger with just a few milli-amps of current at less than 1.5V potential.

“Designers who once had to deal with limited cooling capabilities can now take advantage of an SCR Thyristor with the ability to operate at higher temperatures, which minimizes the risk of an uncontrolled temperature increase in challenging applications,” said Koichiro Yoshimoto, business development manager at Littelfuse. “Switching to the new SJxx40x Series will make it possible to handle more current or use a smaller heat sink to handle the same power.” 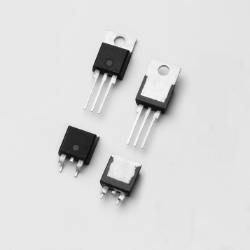 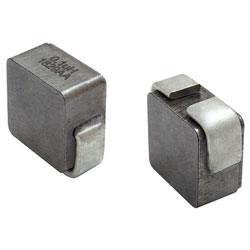 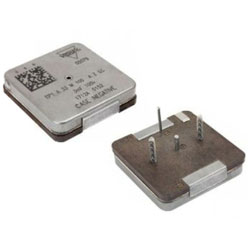 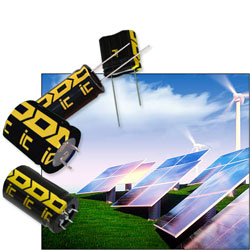 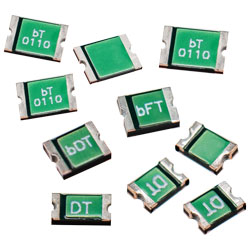