Renesas Electronics today announced four new RH850/P1L-C Group of MCUs. The device group is designed for use in chassis and safety systems, such as anti-lock brake and airbag systems, as well as compact motor control systems. The device is a low-end MCU group that is part of the RH850/P1x-C Series of safety MCUs that meets the requirements for advanced driver assistance systems (ADAS) in one stop.

Driver assistance systems have increased in sophistication and performance as effort have continued toward the realization of autonomous-driving vehicles, thereby coordinating control with other vehicle control units has become essential. With regard to chassis systems, the need for coordination with ADAS has brought an increase in the volume of information from sensors and, combined with high-speed communication functionality, created demand for more powerful information processing capabilities.

In addition, to prepare for new cyber security threats such as vehicle hacking, MCUs must conform to in-vehicle security specifications such as EVITA and the ISO 26262 automotive functional safety standard ASIL-D (Note 1) to avoid fatal situations caused by system malfunction due to breakdown, and so forth.

Along with the needs for these high-end/middle-range applications, there is also a need for system redundancy to enable operation to continue even when a failure occurs, and therefore for more compact ECUs. In particular, there is growing demand for common software and development tools to reduce the time and cost associated with the development of more sophisticated systems with advanced functions.

Their new RH850/P1L-C was developed to meet these demands of low-end applications such as chassis and safety systems including anti-lock brake systems, air bag systems and compact motor control systems, as well as the needs to address ECU miniaturization and system redundancy needs.

With the launch of the new RH850/PL1-C, the company now provides a fully-scalable product lineup of the RH850/P1x-C Series that enables customers to develop platforms extending from high-end to low-end applications, by reusing software resources and making use of common development tools. 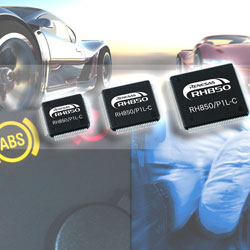 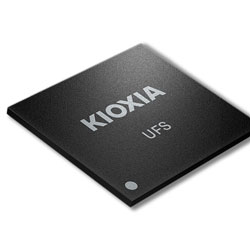 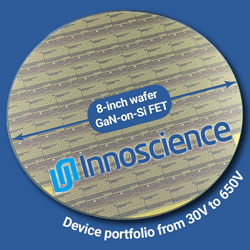 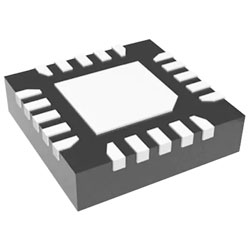 USB Type-C port protector protects circuits on the system side