NXP Semiconductors has introduced a leadless logic package for eight lead logic functions, which is claimed to be world’s smallest. Measuring just 0.8mm x 1.35mm and only 0.35mm in height, the GX8 (SOT1233) package is especially suitable for mobile, portable and IoT applications as it not only saves space and has a more rugged design, it also reduces PCB assembly costs.

The new package addresses the continual trend in electronic systems towards smaller and smaller packages, low-power consumption and low system costs. Previously, NXP has released five and six-pin functions in the package. Now with the availability of the eight-pin package, most mini logic functions are available making it simpler for design and production engineers to respond to market requirements.

Similarly, design cycle times are being reduced, so it’s not always possible to include all the features that are eventually required using a single chip solution. The company’s logic devices are used to provide the interface between the different ASICs and with this new introduction, most AXP, AUP and LVC functions are now available in a GX package, addressing designers’ needs for the largest spectrum of standard logic functions in the smallest package possible. 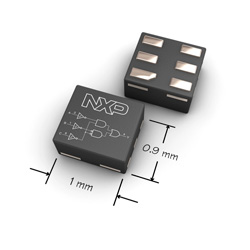 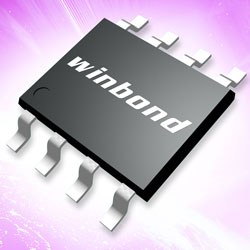 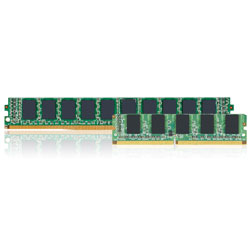 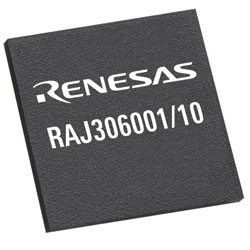