Linear Technology’s LTM4636 is a 40A step-down µModule switching regulator with 3D construction for quicker heat dissipation and cooler operation in a small package. By stacking its inductor on top of a 16mm x 16mm BGA package, the device benefits from the exposed inductor as a heat sink, permitting direct contact with airflow from any direction to cool the device. It delivers 40W (12VIN, 1VOUT, 40A, 200LFM) with only 40C rise over ambient temperature. Full-power 40W is delivered up to 83C ambient and half-power 20W is supported at 110C ambient. The device operates at 92%, 90% and 88% efficiency, delivering 15A, 30A and 40A, respectively, to a 1V load (12VIN). The µModule regulator is scalable, such that four of the devices in parallel current sharing mode deliver 160W with only 40C rise and 88% efficiency (12VIN, 1VOUT, 400LFM). Device height is 7.07mm, including the inductor stacked on top of a 16mm x 16mm x 1.91mm BGA package. In addition to dissipating heat from the top, the device is designed to uniformly disperse heat from the bottom of the package to the PCB with 144 BGA solder balls, with banks of them assigned to GND, VIN and VOUT where high current flows. The µModule regulator benefits system designers with its enhanced thermal performance in a small package resulting from the combination of impressive DC-DC conversion efficiency and enhanced heat dispersion. 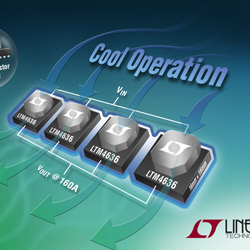 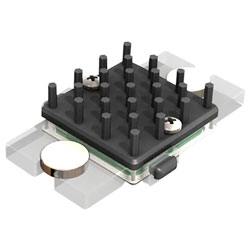 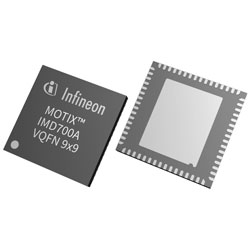 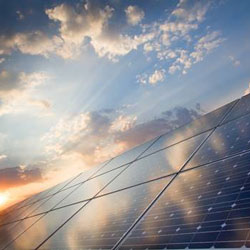 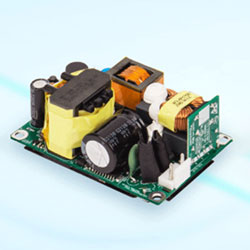