Development board for IoT applications such as robotics, security and wearables

Now available from RS Components, the Arduino Tian SBC from Arduino, joins the Arduino Yun as an Internet of Things (IoT) enabler. The board features a SAMD21 microcontroller with a 32-bit ARM Cortex-M0 core. You will also find a Qualcomm Atheros AR9342 MIPS processor with a Linino operating system and a IEEE802.11n 2x2, 2.4 GHz dual-band WiFi module. The Tian is perfect for IoT applications such as robotics, home monitoring & security and wearable devices.

The Tian has more SRAM (932 KB) and flash memory (256 KB) with an ARM microcontroller compared to that of the AVR microcontroller on-board the Yun. The Atheros AR9342 on the Tian provides more processing power (560 MHz) to that of the Atheros AR9331 (400 MHz) featured on the Yun. The Tian supports the IEEE802.11n (largest bandwidth) with the Yun supporting IEEE802.11b/g/n. The Tian also features Bluetooth 4.0 (EDR/BLE) and has 4GB of eMMC flash memory. 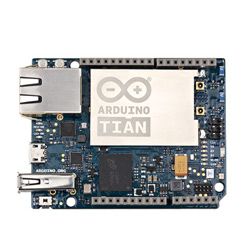 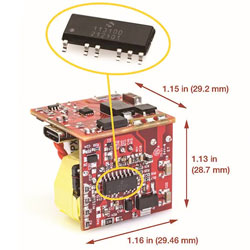 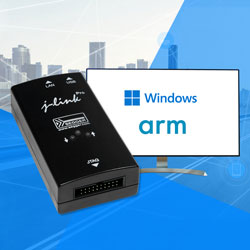 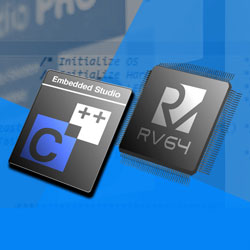 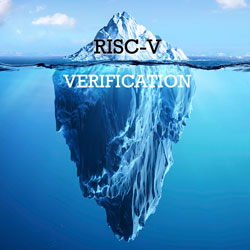