Robust and reliable switches can now be delivered with raised symbols

Schurter has announced its PSE HI switches can now be delivered with raised symbols, letters and numbers in addition to various colours, or legend inscriptions. The PSE HI (high impact) switch features an anodized aluminium surface that can be pre-formed with raised symbols for long-term wear and excellent user haptics. The new labelling allows application of raised symbols, letters, and numbers as well as characters from the Braille alphabet to the anodized surface, thus making them both visible and tactile. A wide range of colours and legends facilitates the realization of individual designs. Due to its hermetic seal (IP67) the piezo switches can be used in areas that require regular cleaning and use of disinfectants. In addition, the switch’s metal housing makes the buttons very robust and ideal for use in harsh environments (IK 06 according to DIN EN 50102).), says the company. 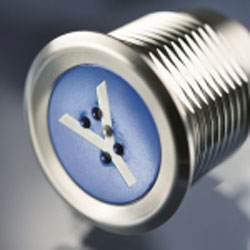 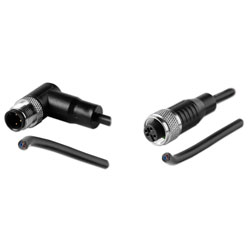 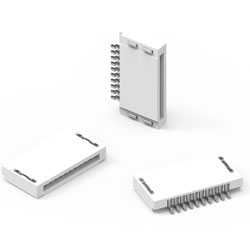 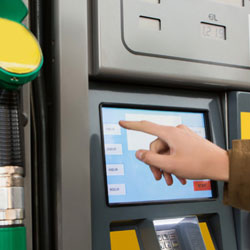 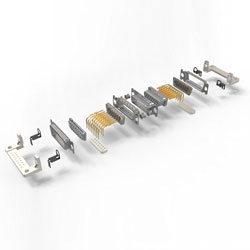