Mouser has announced it is now shipping the Intel Compute Stick with Ubuntu
Linux, a new generation of computer from Intel Corp.

The Compute Stick is powered by a 64 bit 1.33GHz Intel(r) AtomTM Z3735F
Quad-Core processor with 2Mbytes cache, integrated Intel HD graphics, and
multi channel digital audio. The Compute Stick plugs into any display that
has an HDMI 1.4a interface. Networking is achieved with onboard IEEE 802.11
b/g/n WiFi, and peripheral connectivity is available through the Bluetooth
4.0 and USB 2.0 interfaces. Once plugged into a display's HDMI port, the
user powers the Compute Stick with a wall adapter. A status LED indicates
the device is powered while both graphics and audio is provided through the
HDMI port. The device can be controlled through a wireless keyboard and
mouse.

The Intel Compute Stick runs a custom build of Ubuntu 14.04 LTS operating
system direct from Canonical, with all the latest updates. The stick has
8GBytes of eMMC Flash for user file storage and 1GByte of RAM. An Intel
Compute Stick running Microsoft Windows 8.1 is also available from Mouser
Electronics. Flash user storage is expandable for both versions through a
microSDXC slot on the side of the device.

Once configured, the Intel Compute Stick has all the performance and
functionality of a full-sized computer and can browse the web, view online
video, edit photos and files and play music, says the company. 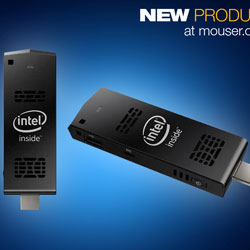 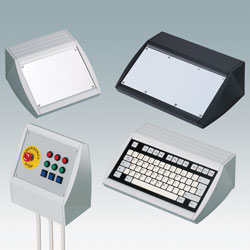 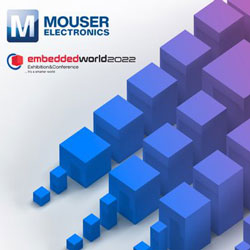 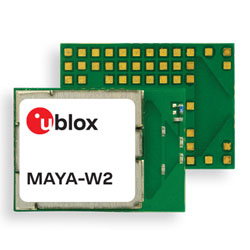