Kyocera has introduced a newly patented technology in Europe for real touch feeling and force feedback in display screens. The development of a real button sensation is expected to create a new type of user interface. It can be used in touch panel or touch pad products for a broad range of applications such as automotive and industrial equipment or in the field of information and communications. The lack of sufficient real touch feeling and feedback is a well-known disadvantage of common panels where mistaken operations often occur as only a visual check can confirm whether or not the desired input has been registered. Kyocera applies its proprietary virtual reality technology to create a solution in simulating a mechanical keyboard on the display screen. According to the principles of virtual reality, the Pacini nerve in the finger is being stimulated to create the feeling in the brain of having pressed a real button. The technical principle of creating this sensation works as follows: the button impression is composed of pressure feeling (a button response feeling with micro-movement only), which is perceived by the finger while pushing the button at first, and a subsequent stroke-down impression (a button response feeling caused by movement). Kyocera’s new technology called 'Haptivity' evokes these impulses towards the nerve of the finger and creates the sensation of a real button operation by both pressure detection and specified frequency vibration output features. (Ex. Patent No. EP2461233B1 effective until 2030). These sequences of special pressure detection and frequency lead to the feeling of pushing a normal button, a rubber-like key, an increment wheel and much more without a big movement of the surface of the panel. Corresponding software programming of the device can enable various effects. Creative design makes several solutions possible to define the characteristic of a button or switch by software on the display. Kyocera will deploy this patent technology within its products and is considering a licensing program, says the company. “Kyocera holds various patents for this new virtual reality technology that we are calling ‘Haptivity’, which stands for real touch feeling and Sensitivity”, explains Mr. Manfred Sauer, managing director, Kyocera Display Europe GmbH. “The Impressive mock-ups already indicate that a number of promising applications will be brought to market soon, including the systems composed of Piezo and Original custom IC based on the new patent technology”. 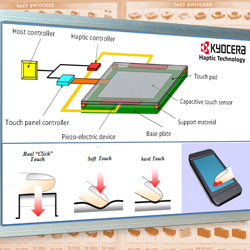 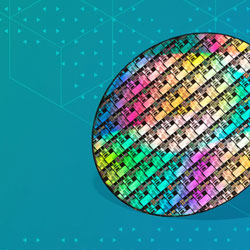 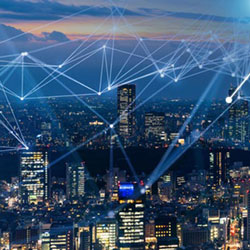