Available now from RS Components, the Arduino Yun Mini is exactly like the
Arduino Yun but with a smaller form factor. Like the Arduino Yun, the
Arduino Yun Mini has been developed to support IoT (Internet of Things)
designs using the ATmega32u4 microcontroller and the QCA MIPS 24K system on
chip (SoC) CPU. The board also has built-in wireless LAN which allows for
complex written transactions over the web and direct streaming to the
internet. 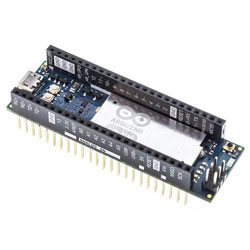 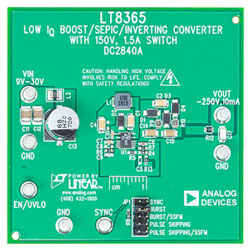 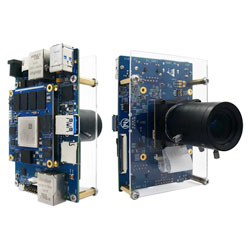 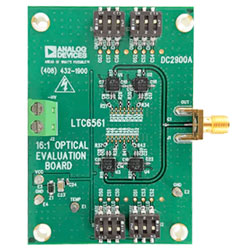 Demo circuit for amplifier is ideal for LiDAR receiver 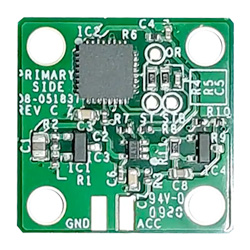