Aitech has been commissioned to develop and produce the crew interface system computer and displays used to physically control and manoeuvre the capsule. The new subsystem, consisting of a display computer, pilot and co-pilot displays and keypads, gives the space crew reliable, precision control of the craft using the pilots’ rotational and translational hand controllers.

Doug Patterson, VP, military and aerospace business sector, Aitech, said, “Being a part of this next generation of manned spacecraft is a testament to the reliable products and services we have been proud to deliver for over three decades. In space, there is no room for error, a philosophy we share in every system and board we deliver.”

Boeing’s CST-100 is being developed as part of NASA’s Commercial Crew Program, which aims to resume U.S.-based flights to space by 2017. The CST-100 will transport up to seven passengers or a mix of crew and cargo to the ISS and other low-Earth orbit destinations.

Under the Commercial Crew Transportation Capability (CCtCap) phase of the program, Boeing will build three CST-100s at its Kennedy Space Center facility in Florida. The spacecraft will undergo a pad-abort test, an unmanned flight test and, ultimately, the first crewed flight to the ISS in 2017.

CBR completion allows construction of system hardware, such as the spacecraft and United Launch Alliance (ULA) launch vehicle adaptor, to begin. It also keeps the effort for achieving human-rated certification of the vehicle and ULA Atlas V rocket on track.
The Ground System CDR evaluates all the ground operations and systems, mission operation systems, facilities, training systems, including mock-ups and trainers, and the control centre, says the company. 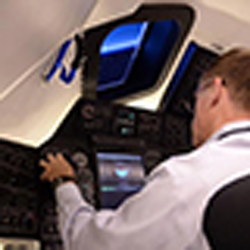 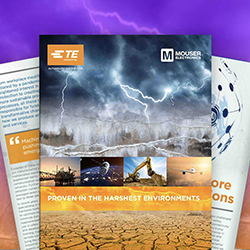