Will America’s Protectionist Stance Against Chinese Technology Come Back to Haunt Them?

It's an industry-given that protectionism often does as much harm to the instigator as it does to the target of trade restrictions, which is why the current spat between the USA and China, with particular relevance to Chinese communications company Huawei, is being observed.

Looking back at a previous protectionist trade manoeuvre by the US against Japan it was succinctly pointed out at the time by an industry analyst at the Brookings Institution in Washington that a shot across Japan's bow could result in a blast in America's stern. Will this prove to be the case with China today.?

In the Japan case, the US got all protectionist about that country's fast-developing semiconductor industry and accused Japan of selling semiconductors on world markets at a below-cost price; a practice called dumping.

The rapidly escalating use of semiconductor devices at that time in computers and communications systems prompted President Reagan to announce 100% import tariffs on Japanese made computers and televisions to enforce, as he said rather bizarrely at the time, the principles of free and fair trade.

At the heart of this protectionist move by the Reagan administration was the fact that having lost its dominance in the steel and car sectors, it was still way ahead of competing countries when it came to computers. However, what was worrying the Whitehouse was that if the nation lost that market advantage other large US industrial sectors such as telecommunications and military electronics could be jeopardised, not to mention national security.

In the end, this particular chapter of protectionism pretty much ended up in a draw between the US and Japan and balanced trade strategies between the two were hammered out. America learnt during this period of protectionism that Japan would happily continue to develop its semiconductor technology and make it available to world markets despite America's chest-thumping protectionist stance.

Not least among the markets attracting Japan's attention at that time was the increasingly strong EU which had a different approach to resolving international trading disputes. The Europeans and Japanese tend to discuss excess trade capacities face to face, and the Japanese are prepared to negotiate market-sharing arrangements internationally. Such methods can prove legally and politically difficult in the United States, which is why the US has a history of protectionist reactions.

But getting back to the here and now and the wrangling between the US and China, the big worry for the US is not only about national security but also the long-term possibility that China's chip technology will develop to a sophisticated level that will outgun the US in the global chip and electronic systems market.

Hence the stand-off over Huawei and the supply and long-term development of the semiconductor devices that will be used in its product, be them the US created or Chinese. As always lurking as a backdrop to all this is the USA's worries over national security which is why it will not use Huawei base-stations. 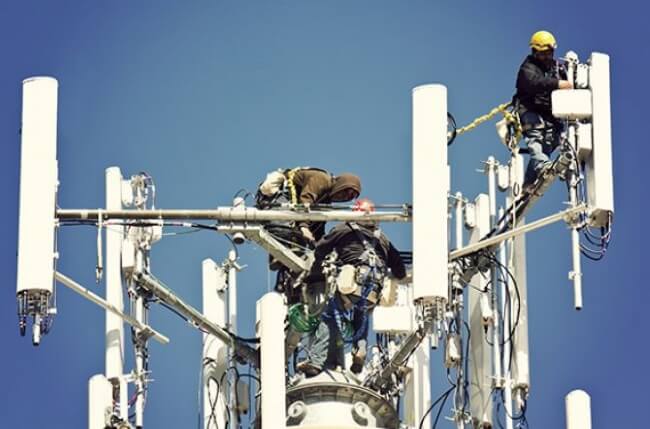 This move by the US means domestic companies need specially granted licenses to supply electronics to Huawei, but the US has also ruled that foreign manufacturers who use American software and technology cannot provide products to Huawei unless they to get a license from the US. This impacts directly on the world's largest chip foundry TSMC (Taiwan Semiconductor Manufacturing Co.), and this is significant because TSMC makes a large percentage of the HiSilicon Kirin chips used by Huawei.

But just how worrying that is for Huawei is debatable because Chinese company SMIC (Semiconductor Manufacturing International Corporation) can provide Huawei with the new 14nm Kirin 710A chip. And let's not forget Shanghai-based SMIC is a publicly held semiconductor foundry and the largest in China and includes chip products based on 350nm to 14nm process technologies. And there's not a snowball's chance in hell that they will take any notice of US sanctions. 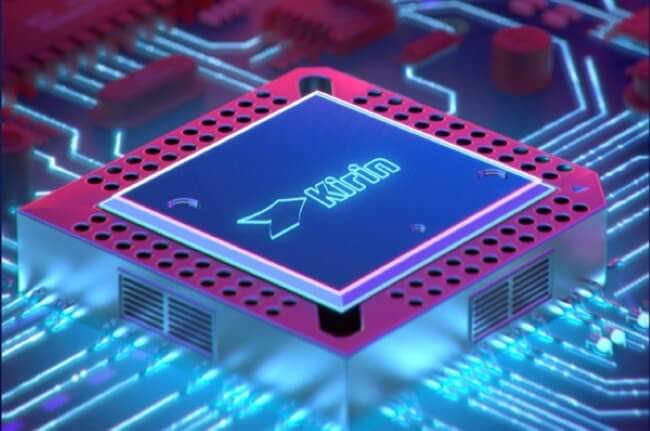 But just how precarious is the position that Huawei and its chip supplier HiSilicon find themselves in?

According to the chairman of TSMC, the ban by America's Department of Commerce on companies selling Huawei-designed chips back to Huawei if they have been made or designed using US equipment or software is almost certain to cripple the Chinese company's technological progress. This, in a way, is a predictable response from a supplier that is now shackled from supplying HiSilicon.

Contrasting with that statement is the fact that Huawei is undoubtedly doing very nicely in the 5G base-station market. Still, it's worth remembering that base stations designers like to include FPGAs (field-programmable gate arrays) in their systems because these devices provide flexibility for system upgrades as products evolve and the 5G market is new and typically will evolve.

Huawei has used Intel and Xilinx FPGAs previously, but these are now off the menu and subject to the restrictions of US Government licencing. Huawei's chips are application-specific, meaning they are tailored to particular functions, and it takes more time and money to replace them. That is a disadvantage with new technology like 5G that will see significant changes in its early years.

So Huawei is under pressure, but back in the USA, not all is sweetness and light regarding its domestic chip makers when it comes to this episode of trade protectionism. US chip companies have all reported falling earnings on reduced or eliminated sales to Huawei, and it's worth remembering the Chines company spends in the region of $12billion a year with US chipmakers.

Add to that situation the fact that attempts by the USA to persuade European and other allied countries to stop using Huawei equipment have not succeeded and those American semiconductor firms already feeling the protectionism pinch will be less than pleased that Europe's chip makers continue to supply the Chinese telecoms company.

For their part, American chip companies have argued that banning the supply of parts that Huawei can get elsewhere is counterproductive, saying that their lost sales revenues harm their research and development budgets and the ability to produce the best chips in the future.

But just how much of a bind are these US trade restrictions for Huawei?  It led the market for base stations with a 28 % share last year according to analysts New Street Research, and it predicts demand for that equipment will rise this year and Huawei was quoted as having sold over 500,000 5G units in the first quarter.

All that is positive but let's be clear, Huawei has failed to penetrate the US market, but against that, it is doing well with European and Asian markets and is making substantial inroads into the Middle East and African markets where its sales grew 68% at the start of this year. The company now sells 18% of the world's smartphones.

But where is it going to get its chips from given the US trade sanctions? Huawei Technologies is said to be seeking help from MediaTek, a Taiwanese fabless semiconductor company that provides chips for wireless communications, HD television, smartphones and tablet computers, navigation systems and consumer multimedia products. It is considered to be the world's second-largest mobile chip developer. 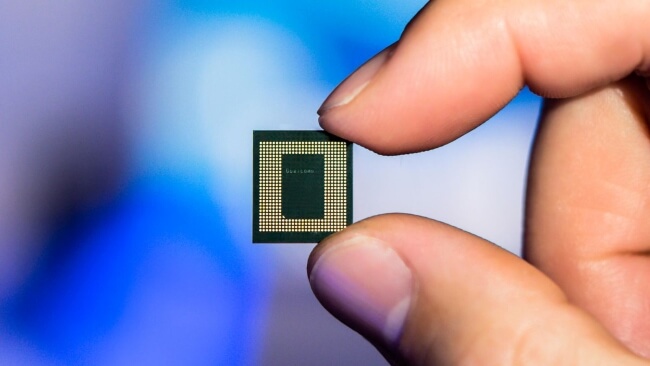 It is already a significant communications chip supplier to Samsung and Chinese smartphone companies Oppo, Vivo and Xiaomi and already supplies Huawei's 4G smartphones. What has piqued Huawei's interest though is the MediaTek's technologically advanced 5G chips? Add to that the fact that HiSilicon's Kirin smartphone device is now thought by some technologists to be on a level with those from Apple and Qualcomm and it's understandable why some of the USA chip companies are anxious about this trade spat working against them.

Getting back to my comments on the Reagan protectionist play against Japan in the 1980s, many things have changed in terms of global trade since then, and many countries have different ways of negotiating with trade partners to ensure fair market tactics, ways which the US still finds difficult.

But China is America's third-largest export destination, behind Mexico and Canada, and takes more US exports than Japan and Germany combined. And it's a two-way street with many of America's multinational companies seeking a large slice of their revenue from China and US companies like Apple and Walmart are reliant on Chinese supply chains

My money is on Huawei and China weathering this latest protectionist stance by America. I hope that China and the US sit down and reach some mutually acceptable agreement quickly rather than embarking on a bitterly protracted trade way that ultimately could cause fracturing of technology standards that would not serve the best interests of the global electronics business.