When Motorola announced its flexible smartphone, the news was met with a mix of excitement and cynicism. A flexible touchscreen was so far in the realms of science fiction that few could believe it could work.

Gene Roddenberry’s Earth Final Conflict blew minds in the late 90s with a handheld device with a flexible, pull out screen. It could connect to a global communications network allowing for video calls and to access information. Proper pie in the sky stuff. 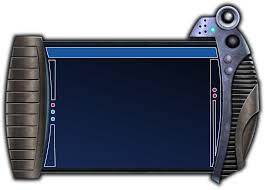 However, fast forward just over two decades and those very devices are a more common site than phone boxes. The advent of flexible screens is yet another instance where technology giants are turning science fiction into science fact. While flexible smartphones are simultaneously groundbreaking and classic cool it’s not clear if they actually meet demand. Let alone taking advantage of a new market.

Regardless, it is clear that flexible smart screens could do so much more than merely reviving the classic flip phone, by giving it a 21st Century facelift.

Beyond the gimmickry of bringing back the classic flip phone design, the motive for introducing a flexible screen seems a little vague. The most likely reason is that smartphone developers have all but run out of ideas to justify why consumers should spend ever increasing amounts of money every 12-24 months on a new handset. Beyond faster processors, the main two features in the battle of the smartphone tend to be the camera and the screen. By introducing flexible screens consumers can choose a compact phone with the power of a regular smartphone. Or - in the case of Samsung’s Galaxy Fold - they can choose to flip (literally) between a smartphone and a tablet. To move away from traditional touchscreen technology requires moving away from some of the technology that we’ve come to expect in those touchscreens. The most significant of these is glass. Glass doesn’t bend, it’s thick, heavy and breaks easily. While flexible screens rely largely on existing touch screen technology, the main change is a move away from LCD. Instead, developers have replaced this with OLED (organic light emitting diodes). OLED differs from traditional screens as the pixels create their own light source. They don’t need a backlight like LCD screen technology. 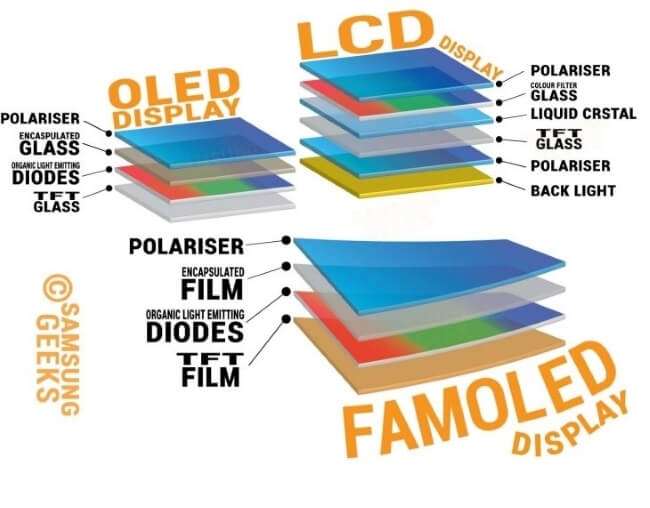 Usually, the circuitry that controls the pixels would be fused to the glass, however, for a flexible display, this wouldn’t be much good. Flexible displays, therefore, simply replace the layers of glass with layers of plastic film, allowing them to be bent and flexed without breaking anything. The really big question around flexible smartphones is how long they will last in a real world setting. Samsung’s Galaxy Fold was reportedly breaking after just two or three days of use. Moreover, something that flexes hundreds of thousands of times will inevitably wear out.

But the more interesting question is how can this technology be used elsewhere?

It’s too early to tell whether or not flexible smartphones take off or, like their forebears, fizzle out. However, the technology behind them has tremendous applications in a host of other industries.

Smart Homes - Flexible screens mean that any surface can be turned into a smart surface. Pillars, walls, furniture and more are all up for grabs. Terminals can be installed anywhere in the home rather than being limited to - generally speaking - tables. The absence of glass should also make the technology lighter and (in time) cheaper to buy and install. Moreover, homes can be designed with smart technology in mind. Because it can be integrated anywhere architects aren’t limited to working the technology into a kitchen counter - which will largely get in the way - or other surfaces. Where screens run across entire wall lengths displays could ‘snap to’ a users location as there is no need to have a terminal in a specific location. On a more simplistic level, we can expect the next generation of Amazon Echo’s to have a 360 degree HD display. Because, why not?

Automotive - Most cars manufactured in the last two to three years feature some form of touch screen display. However in most instances those screens are small and limited to a display on the centre console. Tesla offers its drivers something closer to a tablet that can perform a host of features. It also jumps to warp when you give the car the beans. Flexible screens allow car designers to pretty much do what they like when it comes to designing the cockpit of the car. A screen doesn’t need to be rectangular and protrude from the centre console. It can be the centre console, making the entire dashboard a control interface, like something out of Star Trek. 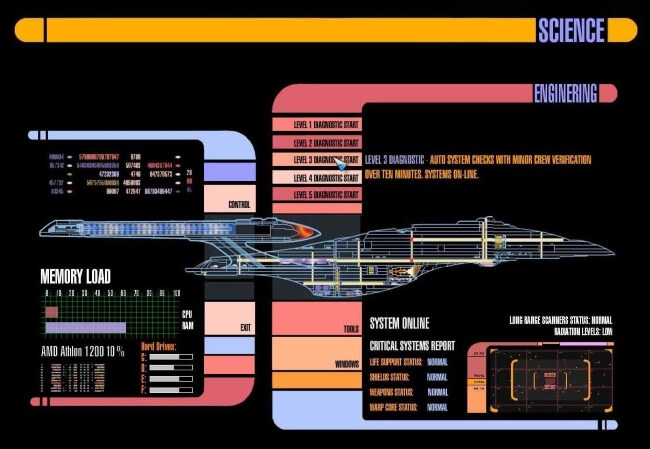 Aerospace - Similarly plane manufacturers can do away with those hateful tiny screens mounted on the back of seats. Instead, the entire back of the chair could be an interactive interface offering passengers a more engaging entertainment experience. And, much like a car with flexible smart screens, the plane cockpit could offer the same. Replacing traditional controls with a flexible touchscreen would save space and save weight. Both crucial things when designing an aircraft.

Advertising - Flexible screens could transform almost anywhere into adspace. The walls of the London Underground could be curved displays bombarding commuters with TV spots for everything from video games to multi-surface cleaner. Bollards could have 360 degree displays advertising local businesses. Shops could replace bulky and expensive screens in their windows with a window sized screen. The technology could turn shop fronts into living displays that would turn the high street into something out of Bladerunner. Similarly, the retailers could fill their stores with flexible displays that are as much a part of the visual merchandising as mannequins and vinyl decals on the walls. Lightboxes and foamex of a single image could be replaced with integrated displays on pillars, walls, ceilings. Or a flexible display shaped like a wave suspended from the ceiling. Going shopping could become an interactive spectacle. Especially if those displays also allowed customers to interact with them to search for items, order out of stock sizes or even pay for their purchases.

So while Motorola and others peddle the latest gimmick in the unending war for smartphone market share, the real innovations will be happening everywhere else. It will start small but as the cost of OLED and the associated technologies comes down we’ll see flexible smart tech more and more. By the time it’s integrated into the clothes we wear we’ll wonder how we ever lived without it.