How Sensors Can Enhance IoT Projects

Building an IoT project almost always relies on the inclusion of at least one sensor. Perhaps it requires a trigger or the constant collection of data. Typical IoT sensors include IR sensors, thermistors for temperature, motion detection sensors, etc.

But there is so much more to the world of IoT sensors, with many that you do not even know exist.

General Sensor Use in IoT

IoT projects almost all rely on sensors or at least some sort of input data. A typical device includes a microcontroller, wireless networking or Bluetooth, power management, and sensors.

For example, a motion detection sensor might record the arrival of a visitor and trigger a camera. A hydroponics sensor would measure humidity and adjust the temperature and moisture in the environment accordingly. Sensors permeate all levels of IoT technology, from compact domestic thermostats to industrial manufacturing.

It's difficult to imagine the Internet of Things without sensors. Thanks to improved production methods, "exotic" sensors are becoming available to a wider range of customers.

A whole world of sensors is available that most people aren't aware of. This includes a number of proximity sensors that extend the potential of IoT projects considerably.

Automobiles use proximity sensors for parking safely. These are typically inductive electromagnetic or photoelectric, designed to detect nearby objects and potential hazards. However, other proximity sensors can be found. 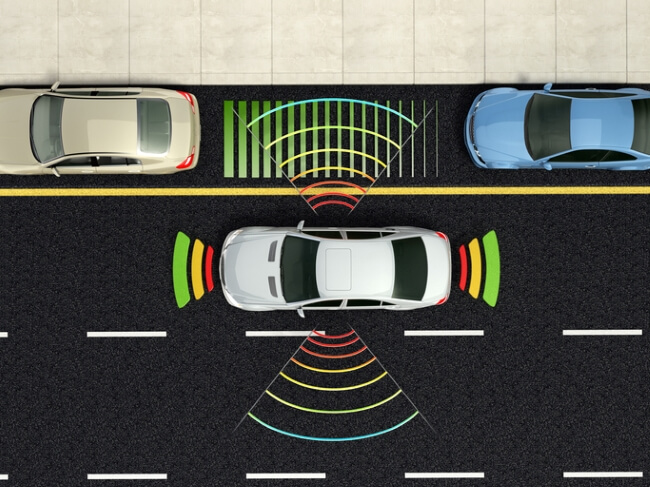 Meanwhile, ultrasonic sensors detect the presence and distance of an object. This is like radar or sonar and has similar applications. Ultrasonic sensors can also be used in challenging and harsh environments.

More Sensors Than You Can Detect

Complex processes that once took days to accurately assess can now be sensed and acted upon in seconds with the right sensors. The ease with which these devices can now be manufactured makes them relatively inexpensive and therefore ideal for IoT applications.

Water quality sensors, for example, can measure everything from chlorine residuals to the presence of solids. Prospective IoT projects centred around swimming pools, effluent management, and even the suitability of water to support life can all benefit from such sensors.

Meanwhile, chemical sensors cover all bases from zinc oxide and fluorescent chloride sensors for chemical analysis to detecting the electrical potential of electrodes with potentiometric sensors. Gas sensors, too, will detect carbon monoxide, air pollution, domestic gas, and even alcohol if you want to develop a new breathalyser.

In short, there are now sensors for almost any IoT project. In most cases, the sensor aspect of the IoT is totally off-the-shelf. Data warehousing and monetizing the data collected is the greater challenge.

This driver technology can cope with 1200V Apps

Using Separation Kernel technology to architect and develop a safe and secure industrial I...