Isn't It about Time the Internet of Things Lived up to Its Promise?

Too often we're told that the Internet of Things will revolutionise everything. IoT devices have been widely available for half a decade now, yet there is no sign of them breaking through and fulfilling their promise. Sporadic use across smart homes, new smart offices, healthcare applications and more does not look like a brave new era for technology.

So when is the Internet of Things going to get its act together?

Increasingly, Internet of Things devices are being used across industry, science research, healthcare, and even retail, and government. They're usually a world away from domestic IoT devices, but ultimately, the purpose is the same: inter-connectivity and the exchange of data. Collected from user interaction, sensors, actuators and other components, by 2020 it is estimated that data will be amassed from 30 billion objects. That's a massive amount of data on a daily basis. 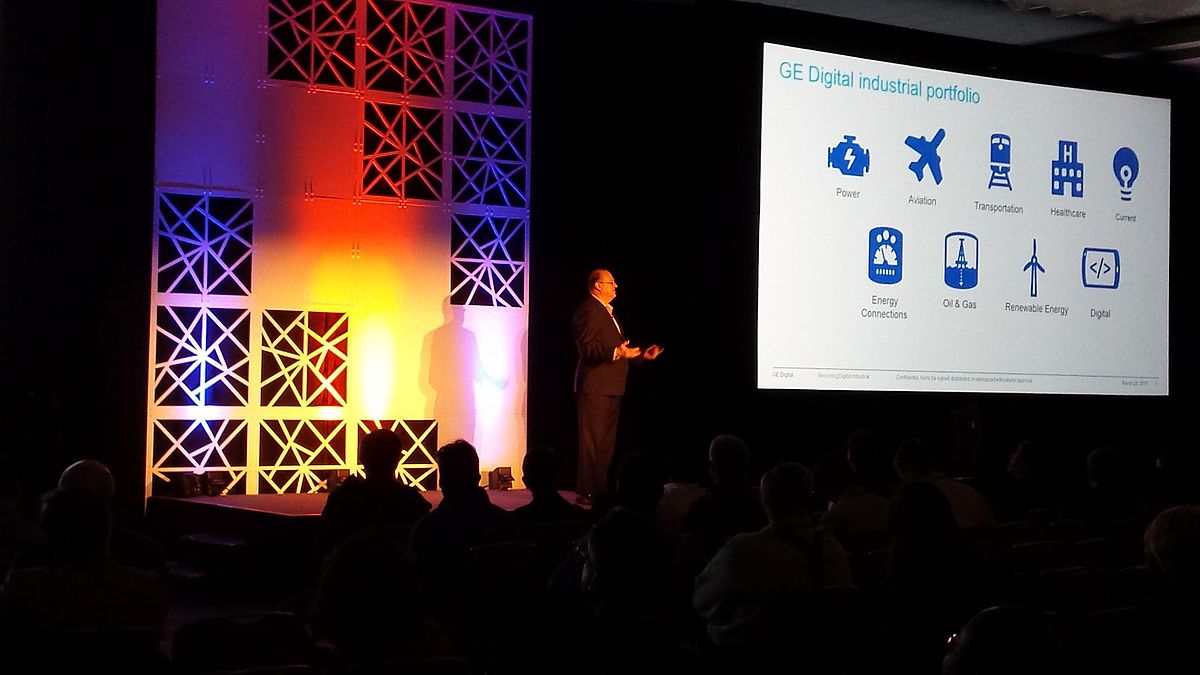 If you've ever worn a fitness tracker, the information collected from this will be stored online; you've probably analyzed it. Similarly, connected devices in a smart office (printers, automated door security, etc.) will have a trail of data that they collect. Much of this might prove quite dry to the untrained eye, but it's archived, nonetheless.

All of the data recorded across these industries has to go somewhere, of course, and the ultimate aim of the IoT is to produce usable (and profitable) data on everything, while improving efficiency and reducing human-machine intervention. At this stage, however, we're some way from making this work. With vast terabytes of data generated on a daily basis across industry, science, and healthcare, machine learning is simply not yet ready to effectively mine what has been collected.

There is a massive opportunity here to spot trends, correlations, and uncover and formulate solutions. Until we have the widespread processing power to deal with this, and perfect machine learning, these solutions will have to wait. And who is to say that we ever will? Greater processing power will no doubt filter down to the IoT devices, potentially resulting in an ever-greater collection of data…

It goes without saying that limits need to be imposed on the depth, and volume, of data collected.

Which neatly brings us to the big fear for IoT: privacy and security. Whether you're running an IoT home security system, wearing a GP-prescribed heartrate monitor, or managing an industrial centrifuge, it needs to be hardened against online security risks.

Several bodies and ventures have been established to deal with this problem. IoT devices were introduced without any real network security; over the years, they've had functional improvements, but it's only recently that security has become an issue in this space. Worse, cheap IoT devices are regularly repackaged older hardware; these are often impossible to secure through patching. It has fallen to organizations such as the IOT Security Foundation to push for industry standards. Frustratingly, low and non-existent security has not come as a surprise to some; experts first highlighted the risks of linking together unsecured devices when the Internet of Things was first proposed over 20 years ago.

Fragmentation Must Be Overcome

Behind the security risks, the amount of IoT applications, and the problems with mining the data, however, is a more basic issue that needs to be overcome. Format wars have defined almost every technology since the invention of the railways. The Blu-ray/HD DVD war is perhaps the most recent to have any lasting impact beyond Android vs iOS, but the IoT could be the next battleground.

It absolutely should not be. Competing embedded system specifications, wireless networking types, security, and metadata types are already holding back the IoT revolution. The Internet of Things does not need a platform war; it could hamper progress for years.

Right now, the Internet of Things consists of many different embedded operating systems, running on device hardware, supporting the execution of an exact range of functions, that nevertheless differ between even the most similar devices. Publicly accessible Internet of Things operating systems such as Windows 10 IoT Core and Android Things are both sensible approaches to IoT standardisation; using one of these to lead the way will surely result in an Internet of Things that fulfills its potential and revolutionise our relationship with technology.